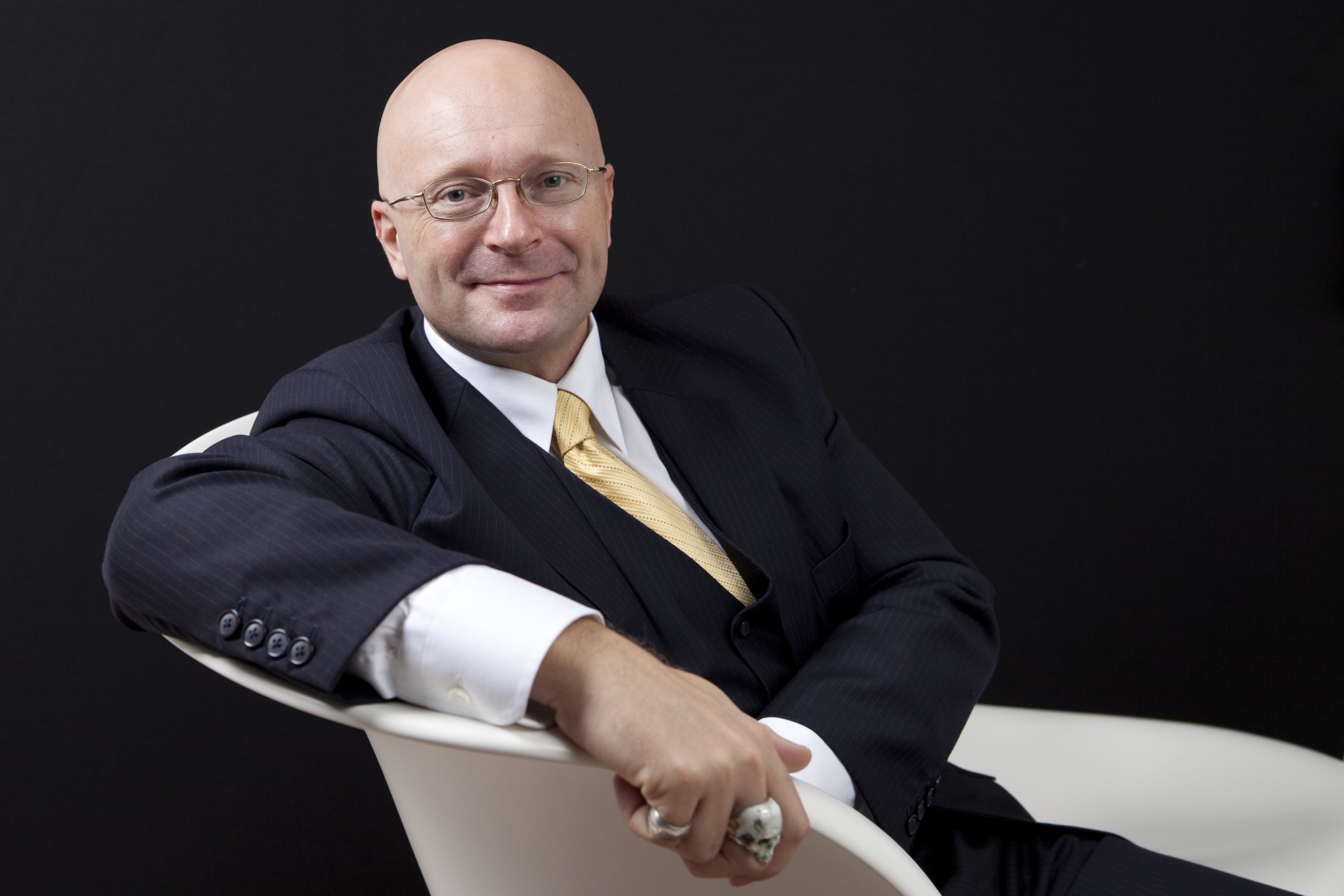 Dr. Jonas Ridderstråle, the author behind the bestseller Funky Business in 2000, is one of the worlds most significant and respected business thinkers and speakers.  He is at the forefront of the new generation of management gurus and has been ranked among the top for 11 consecutive years in Thinkers50, the biennial ranking of management thinkers.  As late as 2011 he was ranked number five in Europe, and among the top in the rest of the world.

3. Dr. Ridderstråle’s ideas and work have attracted huge media coverage throughout the world. He has appeared on CNN’s “Global Office” in an extended interview exploring the ideas behind his books. Elsewhere, he has been featured in Fortune, Fast Company, Time Magazine, Financial Times, The Times, Stern, Newsweek, Paris Match, and many other publications worldwide.

4. Jonas asks questions that trigger new thoughts and discussions. In our deregulated world, more and more responsibilities rest with the single individual. So, we must all arm ourselves with the knowledge needed to take smart decisions.

5. His intention is that his thoughts should help you give birth to your own unique ideas. That is what will have an impact on the competitiveness of your business and your own career.

6. The title for his second book, Karaoke Capitalism, came out of the frustration that the companies didn’t companies use the golden opportunities of new technologies. “I saw too little innovation from a management and leadership point of view. The criticism we received for these books [both co-written with Kjell Nordström] was, “yes, it’s fun and interesting and written in an appealing way – but how do you actually do it?”, he once declared.

7. Since psychological and social capital are so important, he believes we have to rethink a lot of the basics in management. Most traditional management presumes you can move from envisioning straight to execution, forgetting engagement. It equates great leaders with those who have Eureka moments. But to deliver real change you have to be able to tap into people’s emotional capital too.

8. He believes that him and Kjell Nordström are different on the market, in terms of the examples they use. Instead of examples that would make sense to a traditional CEO, or someone who has spent twenty to twenty-five years in the economics library at a university, they use examples that make sense to people in general.

9. He and his partner have taken more of a horizontal analysis approach where they look at societal changes – such as in art, culture and music – and explore how it interacts with business. “We paint a picture of the broad societal trends, which is not unusual, but then we link those trends to what’s happening within corporations, the field of leadership and management, and the field of strategy,” Jonas said for ideaconnection.com.

10.  He thinks that talent is a little bit more complex as a concept than knowledge, because talent includes more than the intellectual capital that used to make and still makes some organizations competitive.