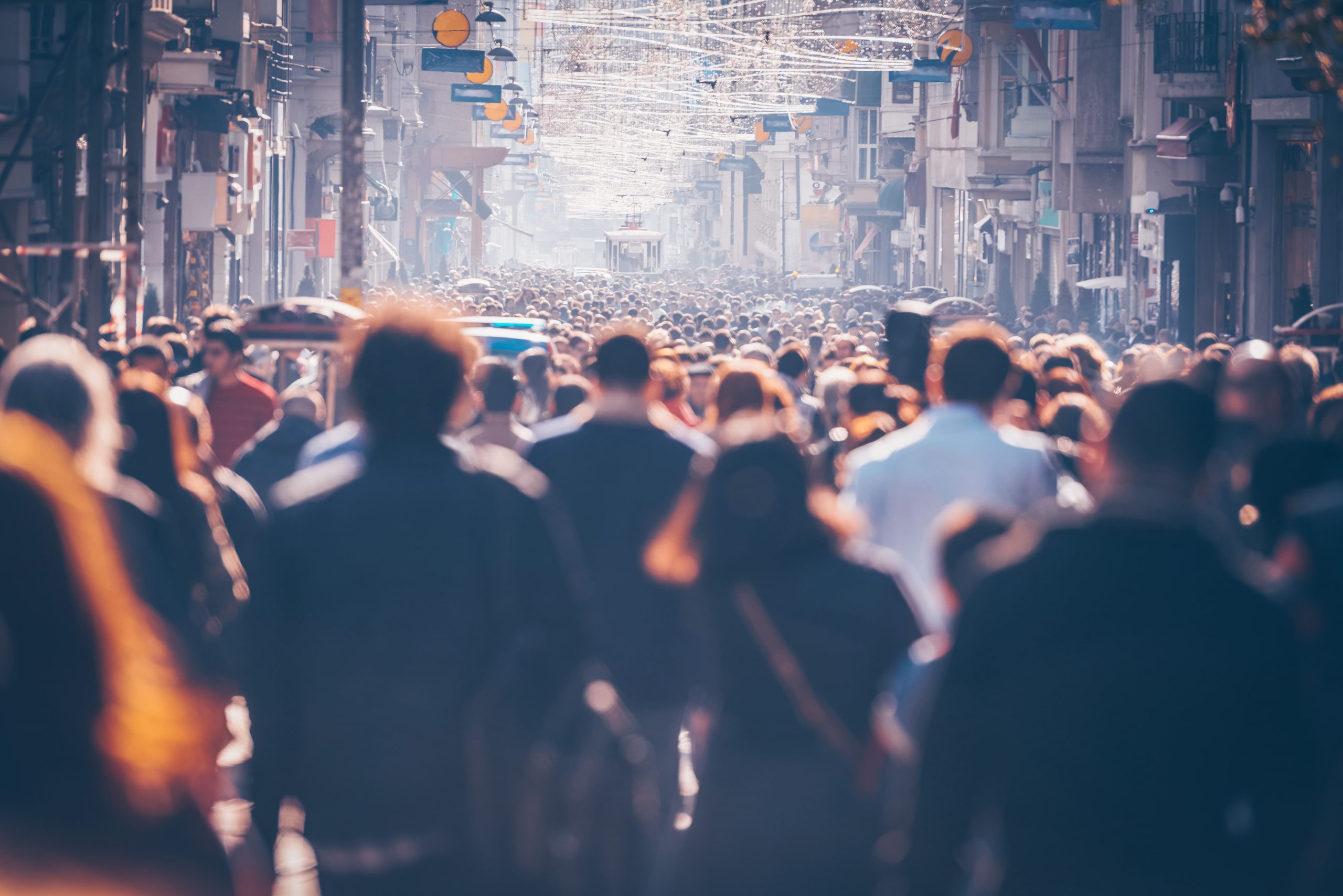 In celebration of this year’s #WorldPopulationDay, here are 30 stats which show where we are today as humankind and where we are heading tomorrow:

These stats take an accurate snapshot of our world today.

We are yet to eliminate poverty and hunger.

We are yet to put an end to gender inequality.

We are living longer which means ageing is an important factor we need to take into account.

The United Nations has taken steps towards finding solutions to these problems. In 2015 the United Nations Member States adopted the 2030 Agenda for Sustainable Development which provides a shared blueprint for peace and prosperity for people and the planet. At its heart are the 17 Sustainable Development Goals (SDGs), which are an urgent call for action by all countries – developed and developing – in a global partnership.

These goals are golden opportunities for the business environment to find innovative solutions. The Certified B Corporations are a great example of how businesses can be a force for good.

What is your company doing to contribute to a better future for everyone?