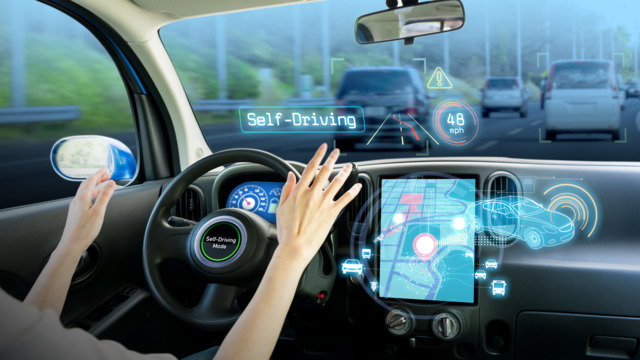 Autonomous cars and their impact on the passenger economy

“Companies should start thinking about their autonomous strategy now,” said Intel CEO Brian Krzanich. “Less than a decade ago, no one was talking about the potential of a soon-to-emerge app or sharing economy because no one saw it coming. This is why we started the conversation around the Passenger Economy early, to wake people up to the opportunity streams that will emerge when cars become the most powerful mobile data generating devices we use and people swap driving for riding.”

Moreover, according to Intel, autonomous driving and smart city technologies will enable the new Passenger Economy, gradually reconfiguring entire industries and inventing new ones thanks to the time and cognitive surplus it will unlock.

Study co-author Harvey Cohen, president of research company Strategy Analytics said that autonomous technology will drive change across a range of industries and define a new landscape, the first green shoots of which will appear in the business-to-business sector. “The emergence of pilot-less vehicle options will first appear in developed markets and will reinvent the package delivery and long-haul transportation sectors. This will relieve driver shortages around the world and account for two-thirds of initial projected revenues,” he added,quoted by internetofbusiness.com.

More on the study you can read here.

At the same time, accordingly to venturebeat.com, Qualcomm recently looked into the same thing, starting with some very different assumptions. As Dean Takanashi points out, Qualcomm paid for a research paper created by David Teece, professor at the University of California at Berkeley, and market researcher IHS Markit to assess the impact of 5G mobile technology — which Qualcomm is playing a big hand in bringing about — on the economy. That report said 5G would create 22 million jobs and USD 12.3 trillion in impact on goods and services by 2035.

More than that, autonomous vehicles open the door to infinite possibilities when it comes to in-car entertainment and services and companies are getting ready to take advantage of the business opportunities that lay in front of them. While BMW and Ford are anticipating having autonomous cars by 2020, others such as Hyundai are predicting 2030.

Everything in the car will have to connect to its outside and bring a seamless as possible interconnectivity between the home, the workplace and the environment in which people prefer to spend their time. Not worrying about driving,paying attention to the road and the driving rules and signs will allow everybody in the car to spend their time in a more constructive way for their lives and businesses. It will also save people a lot of precious time, more and more desired nowadays.

More on the benefits the autonomous cars will bring to the passenger economy can be seen in this article wrote by Iain Ellwood.