Are you familiar with the rule that says you need to practice for 10,000 hours to become an expert? The 10,000-hour rule of thumb was popularised by Malcolm Gladwell in his 2008 book Outliers: The Story of Success. In it, Malcolm states “you need to have practiced for 10,000 hours before you get good.”

This article explores the 10,000-hour rule in light of latest scientific research and suggests that this rule is replaced with the 10,000-experiment rule.

It all started with psychologist K. Anders Ericsson

The concept of the 10,000-hour rule is derived from the work of psychologist K. Anders Ericsson, who studied the way people become experts in their fields. 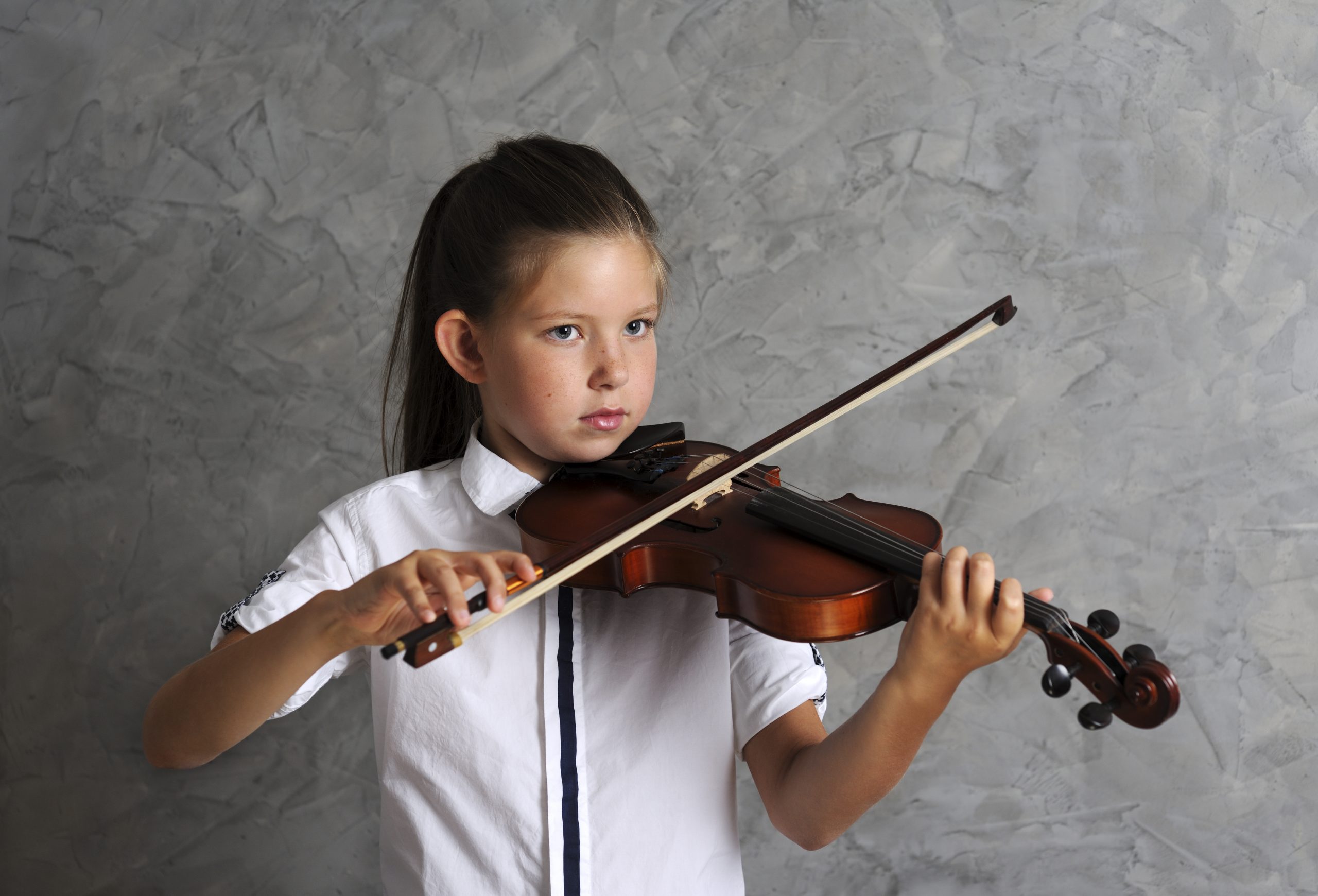 Ericsson’s study focused on violin students at a music academy in Berlin. The study found that the most accomplished of the students had put in 7,400 hours by the time they turned 18. Ericsson’s conclusion was that “individual differences in ultimate performance can largely be accounted for by differential amounts of past and current levels of practice”.

In his book, Gladwell builds on Ericsson’s findings by examining why the majority of Canadian ice hockey players are born in the first few months of the calendar year, how Microsoft co-founder Bill Gates achieved his extreme wealth, how the Beatles became one of the most successful musical acts in human history. Gladwell estimates that the explanation for their success is they’ve all put in a 10,000-hour practice time, by extending the 7,400 hour-practise of Ericsson’s study results.

Ericsson labels Gladwell’s 10,000-hour rule for achieving expert level as “a provocative generalisation” and says it is inaccurate. Gladwell is oversimplifying his study’s results and is wrong to assume that the 10,000-hour practice is an average. In fact Ericsson states “by the age of 20, half of the best violin students hadn’t put in 10,000 hours and those that had were not yet experts.”

Brad Stulberg, co-author of the book Peak Performance: Elevate Your Game, Avoid Burnout, and Thrive with the New Science of Success, points out that psychological research actually indicates expertise is developed based on the way you practice, rather than the time you devote. This is called deliberate practice, which is defined as “engagement in structured activities created specifically to improve performance in a domain.” 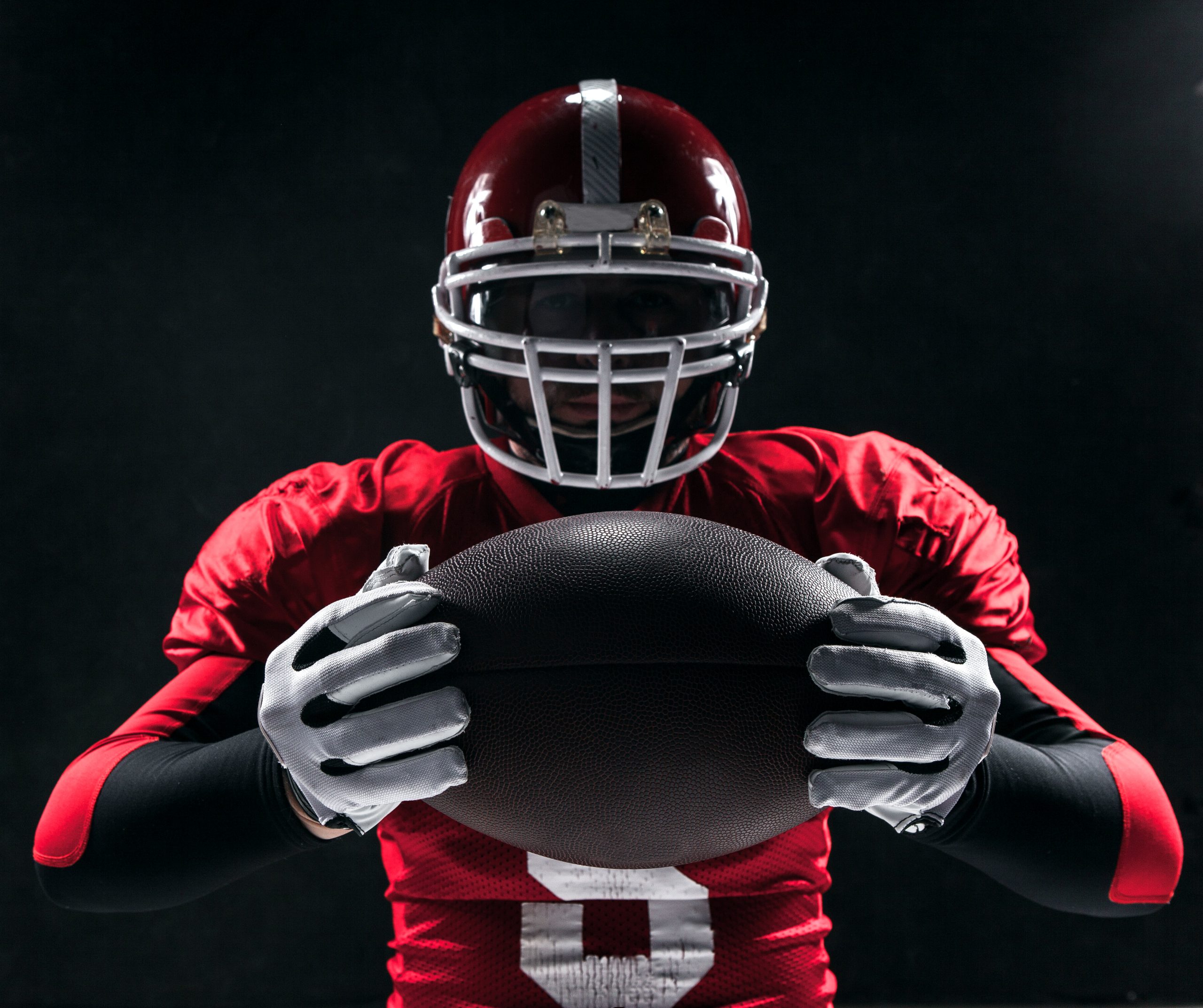 One of the study’s conclusions is that general intelligence and more specific abilities may also explain some of the variance in performance that deliberate practice does not.

The power of practice has its limits. There are other factors that determine whether or not one can achieve high levels of expertise and become master of a particular field. These factors are: genetic profile or innate abilities (talents like musical ear or drawing, physical prowess etc.), if you start early in life or late in life and how you learn. 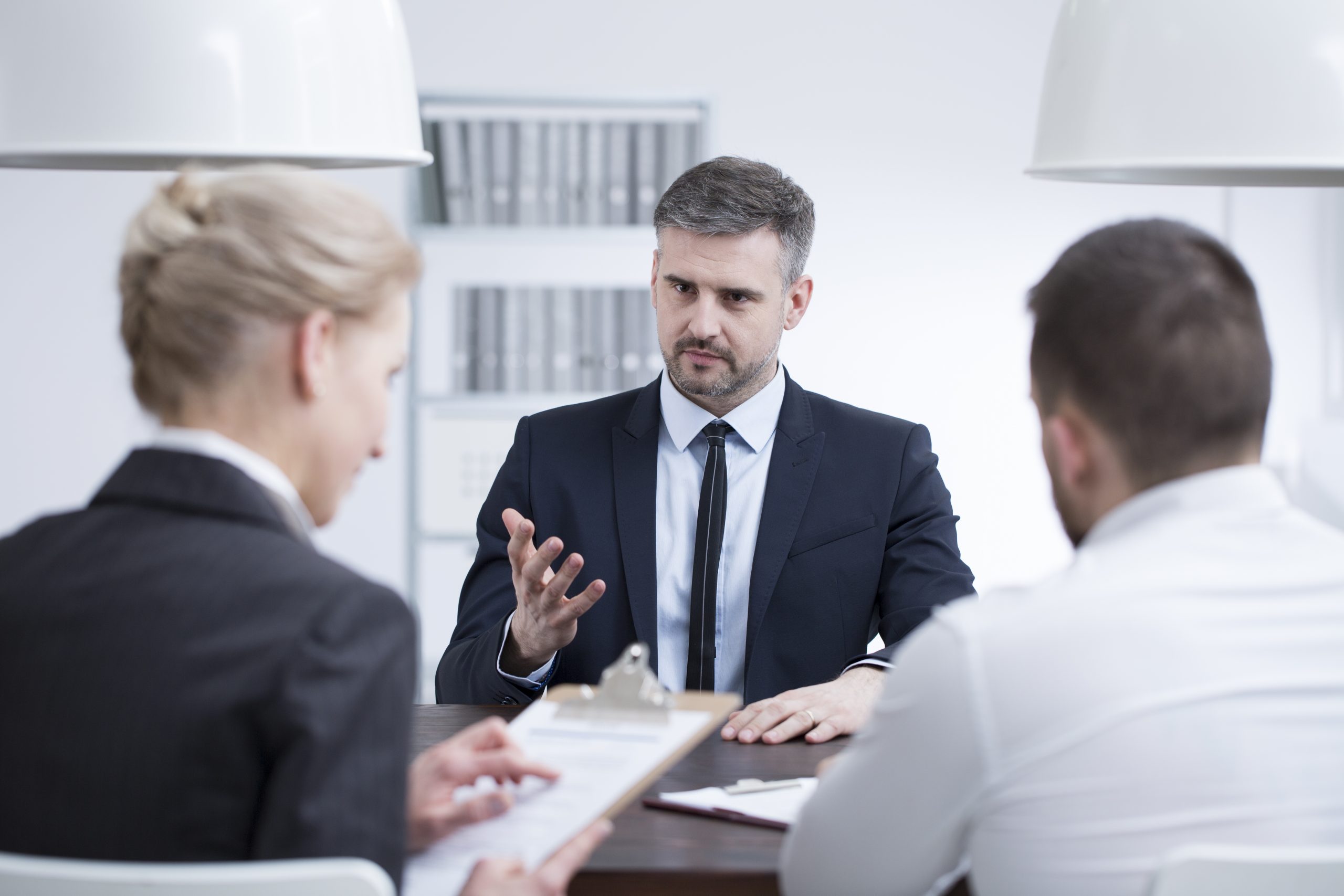 The deliberate practice and the 10,000-hour rules may apply in fields such as music, sports and games, but it doesn’t apply to business and technology.

So what should entrepreneurs, startup founders and business people do to achieve success? The answer is: 10,000 experiments.

The 10,000-experiment rule was born after various researchers studied the work of the world’s most prolific achievers: Leonardo da Vinci, Thomas Edison, Einstein and others. The researchers found that although their domains of activity were different, they had one thing in common: deliberate experimentation.

Edison created the light bulb for everyday use after a year of doing thousands of experiments working day and night. He is America’s greatest inventor with 2332 patents on his name.

Leonardo da Vinci didn’t start his day with a to-do list, but a to-learn list. His inventions touched many fields from civil engineering, geology and chemistry to optics, physics and pyrotechnics.

Although Albert Einstein is best known for his relativity theory, he published more than 300 scientific papers.

Jeff Bezos claimed that behind Amazon’s success is the long-term strategy of experimentation.

Our success at Amazon is a function of how many experiments we do per year, per month, per week, per day.

The 10,000-experiment rule stems from science. At the core of any scientific development lies experimentation: develop a hypothesis, perform a test to prove the hypothesis right or wrong, analyse the results, and create a new hypothesis based on what you learned.

Giant tech companies have been developing fast and the driving force behind their achievements is the scientific method of experimentation.

What does it mean for you?

Remember the many failures of Elon Musk’s rockets? Starting with 2006, year after year, the SpaceX rockets crashed and burned. Ten years later, any other entrepreneur would have given up. But not Elon Musk because he doesn’t see the crashes as failures, but as experiments. These experiments were very important because they provided critical data, which helped improve the next experiments.

If you are an entrepreneur, a startup founder or a manager, apply the 10,000-experiment rule to achieve your goals and don’t get discouraged if you don’t succeed at first.

The 10,000-experiment rule means you must constantly look for opportunities to collect data. Devise multiple small experiments and run them every day. Analyse the results, draw conclusions and apply them to your next experiment. This process will ensure constant improvement of your results and with each experiment you will get closer to achieving your goal.