Elon Musk: From Living On $1/Day To Building A Spaceship Company

This is the story of how Elon Musk went from living on $1/a day to building a spaceship company.

The young man is looking at his new car being delivered outside his office: a $1 million silver McLaren F1. He’s in the street, admiring his new sports car together with his girlfriend and a CNN filming crew. 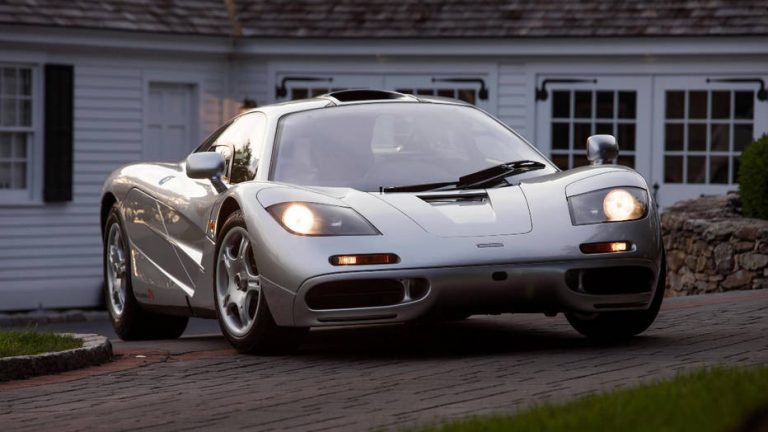 He is being interviewed for a documentary featuring Silicon Valley multi-millionaire entrepreneurs. He’s wearing a camel coloured jacket and black pants which are both too large for his frame, sporting a weird haircut. He may look like a boy wearing his father’s clothes, but this young man has sold his software company for $340 million to a giant computer corporation only a year earlier. He proudly tells the CNN journalist that there are 62 McLaren cars in the world and now he owns one of them. His girlfriend gives her opinion on his new car:

Back in his office, sitting in a brown leather armchair, the young man eloquently tells the journalist how he was one of the entrepreneurs who had foreseen the booming success of this new thing: the internet.

Most people thought the internet was a fad.

But he was not most people. Unlike most children, he didn’t enjoy his childhood, he survived it. He was severely bullied in school and coming back home, he didn’t receive much care or empathy from his stern father. 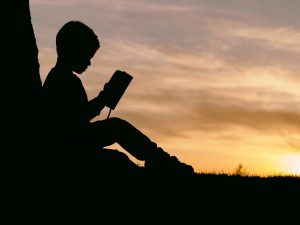 As a young child, he sought refuge in reading. There were days when he would read for 10 hours straight. He read every book in his father’s house no matter the genre: biographies, fantasies and science-fiction.

As a young adult, to avoid serving in the mandatory military service, he moved to Canada where his family from his mother’s side lived. Life wasn’t much easier there. He supported himself by working odd jobs. At one point when he was 17 he tested to see how much he could save by living on $1 a day. The result? He saved $30 eating hotdogs and orange juice.

He was living a hard life, but he didn’t let that interfere with his education. He received his American citizenship and went to California to study business and physics. After he graduated he went to Stanford University in California to pursue a PhD in energy physics. He dropped out of Stanford to ride the internet wave.

While the CNN journalist mentions he received $22 million for the sale of his first company, the young man remembers how he made his first five hundred bucks – by selling a computer game called Blastar he had made when he was only 12 years old. 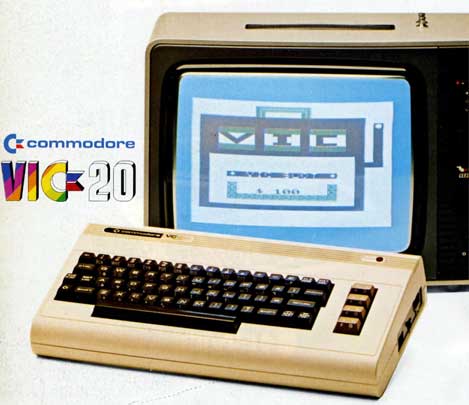 This young man’s successful life was influenced by one auspicious moment: when he saw a Commodore VIC-20 computer in a shopping window. He was 9 years old and used his allowance to buy it. He learned how to program by reading textbooks on the subject.

He tells the journalist that he could have bought one of the islands in the Bahamas and live carefree for the rest of his life. Instead of that, he was more interested in creating a new company. So he took all his net worth and re-invested it in his new internet company he had created with the purpose of transforming the traditional banking industry.

The real payoff is the sense of satisfaction of having created the company that I sold.

The young man in my story is Elon Musk.

The year is 1999 and the company he is talking about is X.com which will lately become PayPal. Before PayPal was followed by SpaceX, Tesla Motors and The Boring Company.

As of December 2018, his net worth currently stands at $23 billion.

Some say he is the mad genius of our time, others say he is a visionary looking to change the future of mankind.

He’s certainly had his ups and downs, and more is yet to come.

Elon Musk is a world-changer. The next one could be YOU! 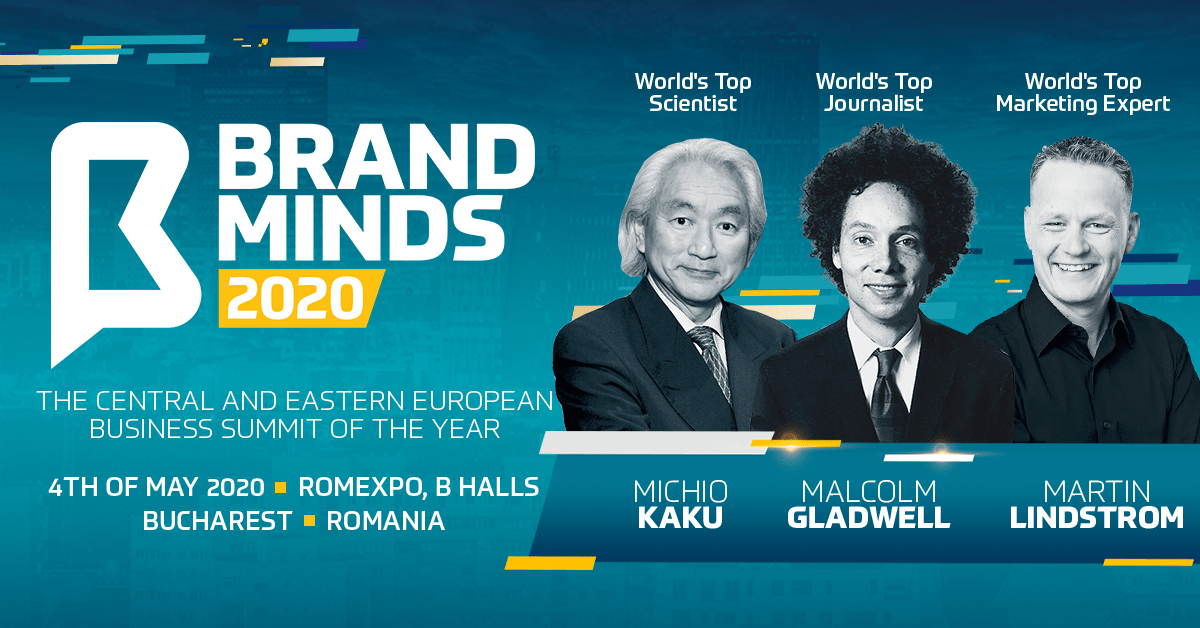 This is the third article in our World-Changers Stories Series. Read the previous stories here: 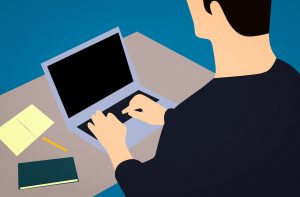