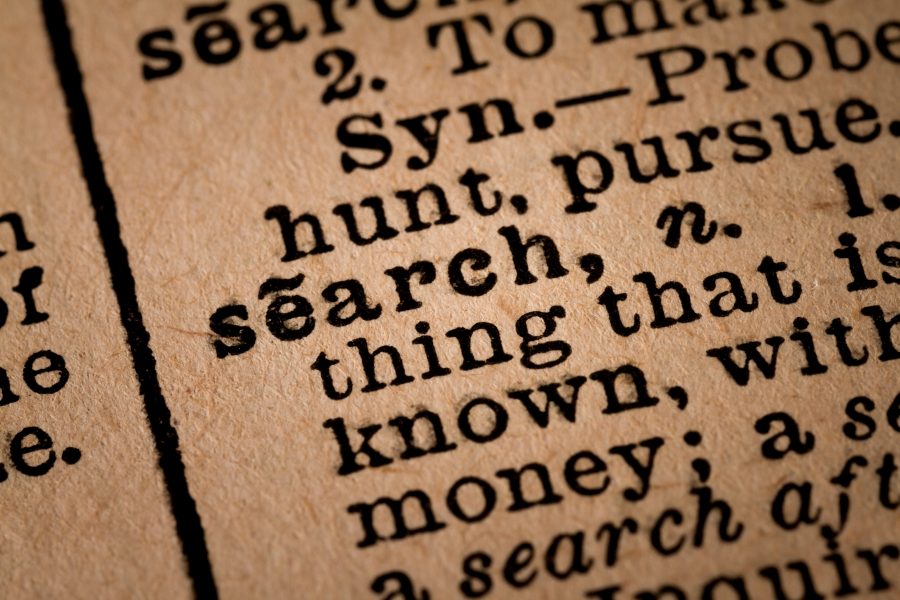 During these twenty years, Google changed the world: it has become the most-used search engine service on the planet, the verb to google was added to the Oxford English Dictionary and the business environment has begun the ongoing battle for ranking on page one.

The best place to hide a dead body is page two of Google.

The giant company has gone far beyond its core service of returning results to individual queries, developing 23 additional services and products (some acquired):

We are not really interested in search. We are making an Artificial Intelligence.

Let’s recap some of the most important landmarks in Google history and also discover latest statistics and new features in an attempt to profile the future of Google:

1.In 1998, asked why start another search engine company (AltaVista was the most-used search engine at that time), Larry Page reportedly answered, “We are not really interested in search. We are making an Artificial Intelligence”.

3. In 2002, Google launched its Library Project (Google Books) by scanning library books with the purpose of digitalization. In 2005 Google was taken to court by Authors Guild (representatives of authors, publishers and libraries) arguing copyright infringement by creating digital copies of copyrighted works. By 2008, the parties reached a settlement to make the full library available to the public, for pay, and to institutions. Google agreed to pay $125 million.

6. Google DeepMind – DeepMind Technologies’ goal is to solve intelligence, which they are trying to achieve by combining the best techniques from machine learning and systems neuroscience to build powerful general-purpose learning algorithms.

Acquired by Google in 2014, the company has created a neural network that learns how to play video games in a fashion similar to that of humans. DeepMind’s AI technology is the engine behind the following programs: AlphaGo and AlphaZero (programs which have beaten both professional players and programs at various games) and Google Duplex, the Google Assistant.

8. On June 27 2017, the company received a record fine of €2.42 billion from the European Union for “promoting its own shopping comparison service at the top of search results.”

12. Among the leading search engines, the worldwide market share of Google in January 2017 was 89%.

19. Google “near me” searches have increased 2x over the past year.

21. Latest features and programs launched in 2018:

Google Lens (moving the search from text to visual),

Google Collections (allows users to save and organize content on their phones).