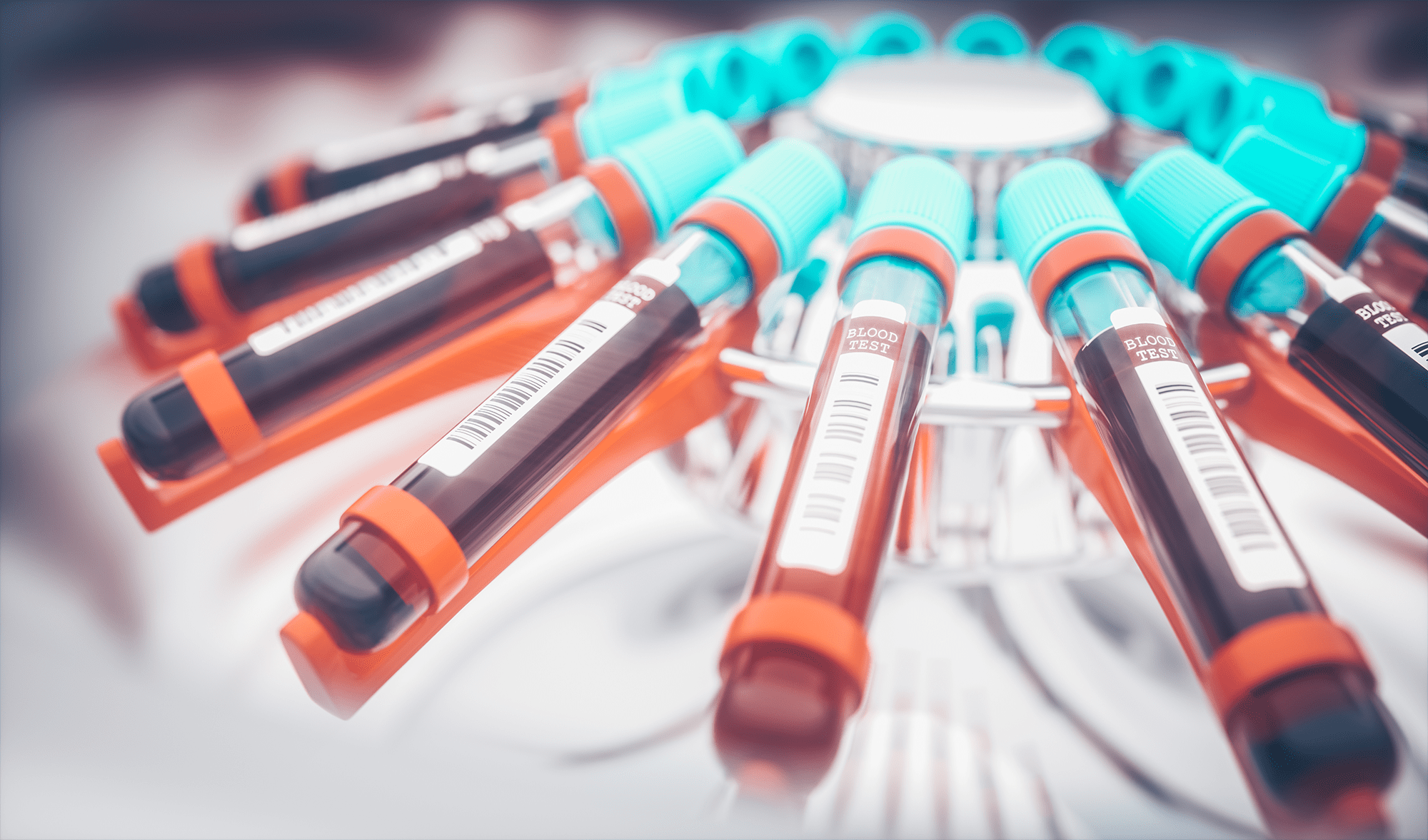 Blood feeds our body’s organs with the necessary oxygen and nutrients to survive. Blood is the highway which transports hormones to keep our body in top condition. Blood carries our body’s soldiers, the antibodies to fight off infections and disease.

In 2015, there was a serious shortage of blood donors. So serious that people have died because hospitals could not perform blood transfusions due to lack of blood.

The same year, Untold Festival launched its first edition. To raise awareness on the blood shortage our country was struggling with, Untold created the Pay With Blood campaign.

The campaign leverages the world famous myth of Dracula to gain media attention but puts a 180 spin on it: this time Dracula doesn’t take blood, he gives blood.

In order for this campaign to yield results in the real world – bring donors to the blood collecting centres countrywide – Untold organizers offered a price discount to all donors attending the festival.

People are different and so is their blood.

There are four main blood types: A, B, AB and O being the most common among people. All four blood types must be available for transfusions.

To illustrate that blood donation is about diversity as much as it is about quantity, the NHS Blood and Transplant authority (UK) launched the Missing Type campaign during the 2015 National Blood Week.

The campaign’s message – You won’t miss it when you give it; but patients could miss it if you don’t – was creatively expressed by asking people, brands and organisations to remove the letters A, B and O from their names, signage and logos.

Our names contribute to our identity so drawing a parallel between the missing letters in our names and the missing blood types was a simple but powerful idea.

Blood donation is protected by certain ethical and legal considerations which ensure the anonymity between blood donors and the recipients of their blood. They don’t know whose blood saved their lives.

But what if they did?

That’s what the 2016 campaign created by the World Health Organization focused on: helping blood donors realize they are not anonymous to the people they saved and acknowledge them as heroes.