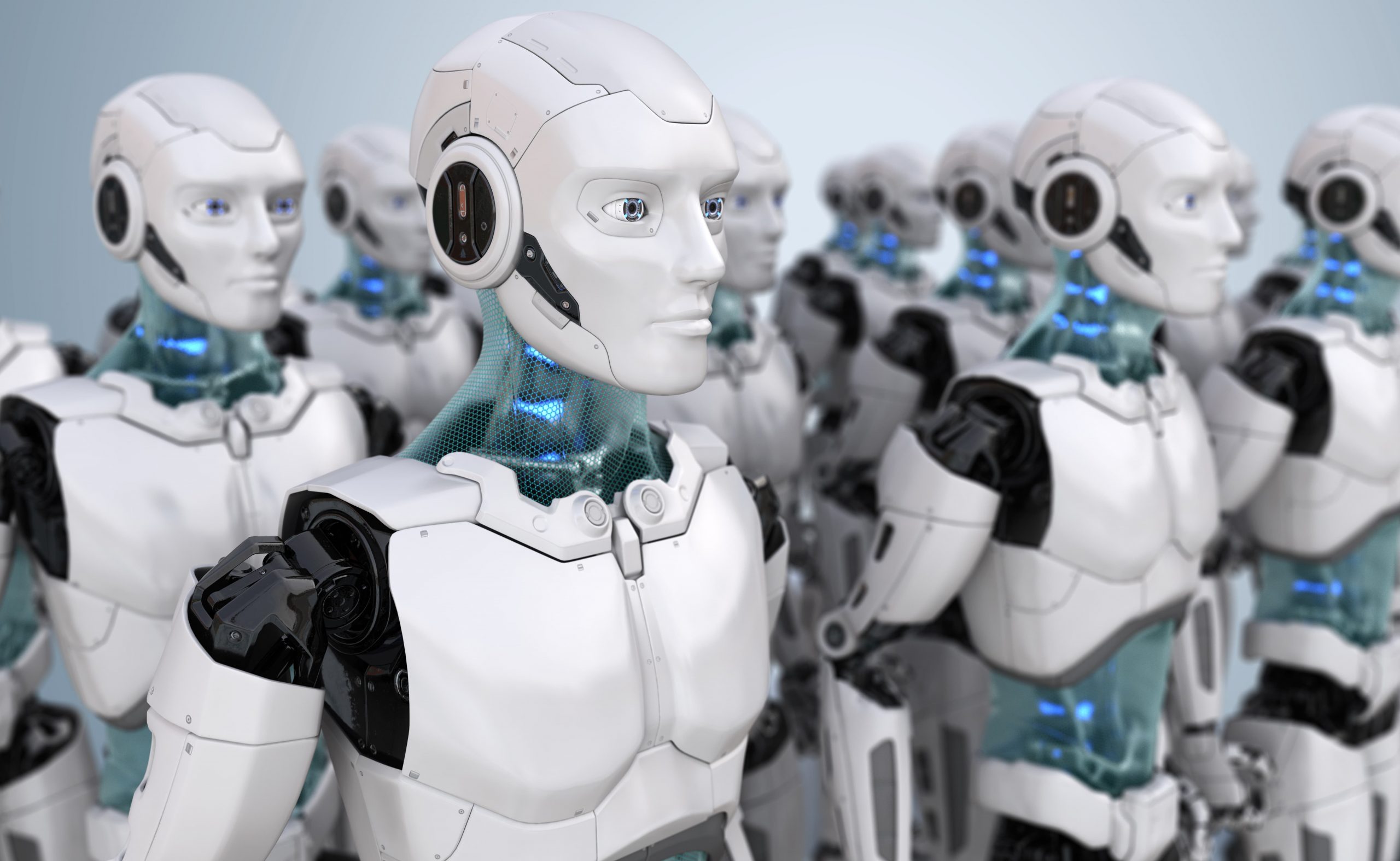 Our present is technology-driven.

Our future will be shaped by technology.

And robots will be a major part of it, there’s no doubt about it.

Here are 3 robots making history today while preparing us for the future:

1. Mini Cheetah – the first four-legged robot to do a backflip

Mini Cheetah is a robot designed and built by an MIT team of researchers. It is a smaller version of Cheetah, a larger robot built by the same team.

Mini Cheetah is only 20 pounds heavy and displays a wide range of motion. It is very robust, doesn’t break easily and overall dynamic.

The small robot is fitted with 12 motors the size of a jar lid, three for each leg. The researchers designed it to be lightweight, high-torque and low inertia which allows the robot to execute manoeuvres fast, without breaking any parts.

It is capable of moving very fast, it can bend its legs, it can walk upside down, it can jump in the air, it can switch and stretch as if doing yoga and now do 360-degree backflips.

The robot is able to do a backflip thanks to a program which the team wrote in order to test its performance.

The robot’s designers plan to build 10 more mini cheetahs and then loan them to collaborating groups. The purpose is to give other robotics research engineers the opportunity to come up and test new ideas.

That’s how you accelerate research.

Handle is designed and built by Boston Dynamics, a company which began as a spin-off from the MIT. Handle is one of the four robots developed by the Boston Dynamics team which include SpotMini, Atlas and Pick.

Handle is a robot able to perform various box handling tasks in the warehouse. It is 2 meters high, 105 kg heavy, it is fitted with 10 cameras, it has 10 joints and can lift 15 kg.

A counterbalancing system provides the robot with power and agility which allows it to perform difficult manipulation tasks.

Atlas is the latest humanoid robots developed by Boston Dynamics.

The robot is fitted with a control system which coordinates its arms, torso and legs. It is able to manipulate objects and travel on rough terrain thanks to its amazing balancing system.

These three robots and others like them are amazing achievements; they represent the building blocks which allow brilliant researchers and scientists to take their work further.

The future will grow from the seeds we plant today.