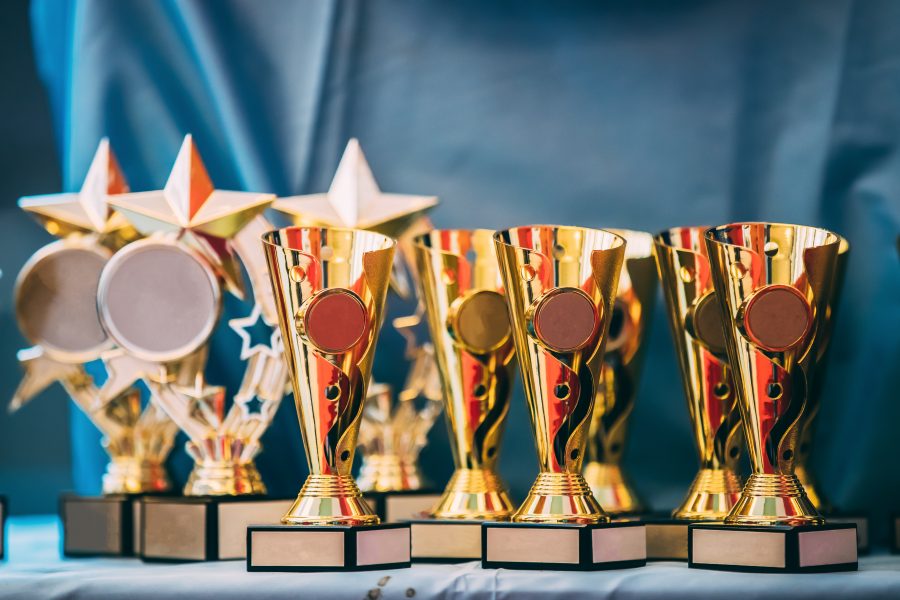 There are two competitions of the Shorty Awards: the Influencer competition and the Brands & Organizations competition.

The awards for Brands & Organizations honour the professionals who devise and execute creative and innovative work in social media.

Here is our pick of 6 Best Social Media Campaigns of 2017:

UK’SHONA KWELANGA is the first drama series broadcasted on WhatsApp and winner in the Financial Services category:

Uk’shona Kwelanga was created to grow awareness of Sanlam as a provider of funeral insurance.

The story was told in texts, voice notes and video clips and followed the Langa family from Soweto as they prepared for the funeral of their patriarch. Family tensions explode as financial pressures mount and the modern world clashes with tradition.

The series was delivered in 7 daily episodes as if you were following a real family conversation on Whatsapp throughout each day.

PUMA developed this Snapchat filter, PUMALab to announce the opening of its store in Detroit and to drive store traffic and sales.

Taking Detroit locations as inspiration, PUMA partnered with local artists to design a series of one-off neighbourhood geofilters on Snapchat. They conceived these geofilters in their own unique style and matching their limited edition Clyde colorways being released in-store on launch day. Each filter was sharable and designed as an ‘admit one’ ticket to opening day when saved to Snapchat memories. To encourage users to save, the brand placed the ‘admit one’ motif on the geofilter hovering just above the ‘save to memories’ button on Snap’s user interface.

Liar is the must see drama of ITV in Autumn 2017. The Liar Launch Campaign is the winner in the Facebook category.

The drama Liar told viewers two sides of the same story. The campaign’s goal was to drive the audience to feel genuinely torn from the start about which one is the Liar.

The campaign began by utilising Facebook’s new video header feature to introduce the characters and tease the plot.

It was followed by a series of Facebook Canvases that allowed users to explore the stories of the two lead characters for themselves, hearing the same event told from two different perspectives.

Finally, to grab people’s attention, the brand made clever use of audio by overlaying each of the character’s story in a different audio channel on the same video. Viewers could hear his story in the left headphone and her story in the right.

The #NUGGSFORCARTER campaign was developed by the fast-food restaurant Wendy’s. It is the winner in the Twitter category.

Carter Wilkerson, an American teenager tweeted Wendy’s Twitter handle to ask how many retweets he would need to get a free year’s supply of chicken nuggets.

Wendy’s replied: 18 Million. That became the brand’s launch point for an integrated campaign, fuelling Wilkerson’s quest and organically driving the biggest retweet in Twitter history. In just 48 hours, Carter amassed 1 million retweets. Wendy’s saw a great opportunity for brand engagement and awareness and set a new goal for Carter, which was a lot more achievable than 18 million retweets. They challenged Carter to break the retweet world record of 3.2 million, which was owned by Ellen DeGeneres’ celebrity-loaded Oscar selfie. Ellen jumped in on the challenge and took the campaign to another level.

Samsung is the winner in the Emojis category with its emoji answer to a troll’s post on Twitter.

To launch its new Galaxy S8, Samsung asked fans to share their first photo on the new phone. One hater answered “a dick pic” and the brand chose to reply with a one-emoji response: the microscope.

Results (in just a few days):

6. Native Advertising on Instagram: FRUIT BY THE FOOT CHALLENGE

The Fruit by the Foot Challenge won the Native Advertising category.

To drive awareness, the brand’s agency created the #fruitbythefootchallenge in which participants race their family and friends to see who can eat a Fruit By The Foot™ the fastest with no hands. The campaign leveraged influencers to promote the challenge and make it go viral.