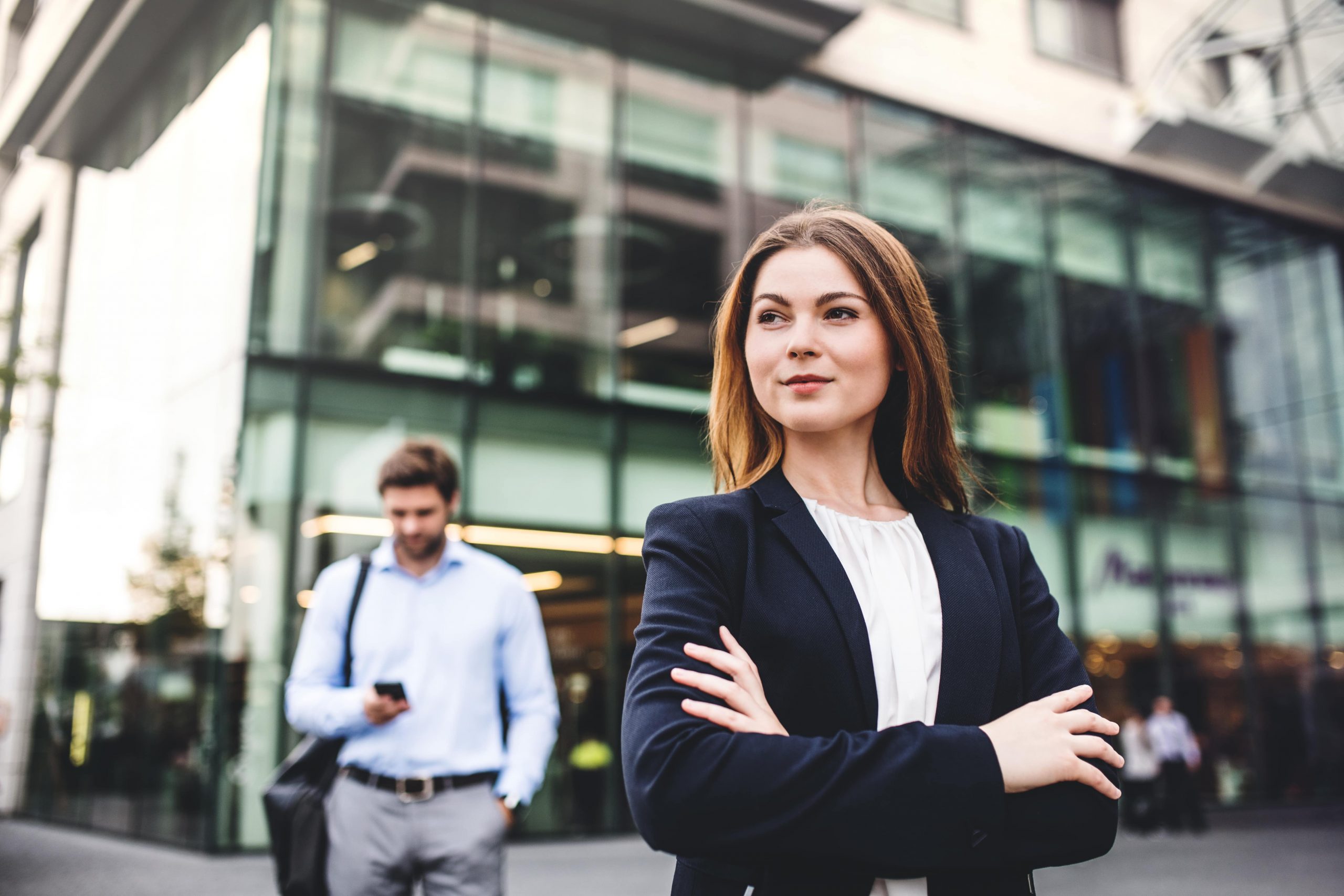 Are Women Less Assertive than Men in the Workplace?

Ever since women entered the workforce in the 1960s, they faced many gender differences. One of these differences is assertiveness. Are women less assertive than men? Are women assertive in a different manner or not assertive at all? 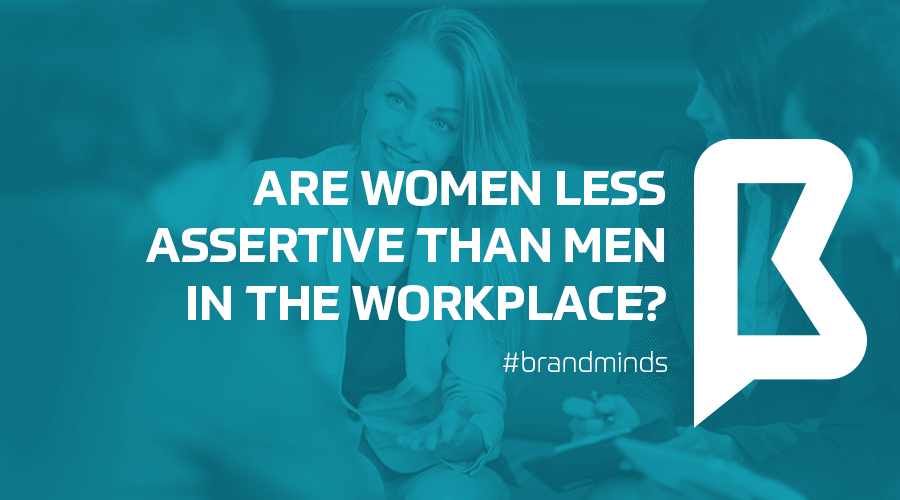 In this article I present the results of various latest studies on the subject of female assertiveness, I talk about common misconceptions, assertive vs aggressive and gender bias backlash.

What does being assertive mean?

According to psychology.com, being assertive means being able to stand up for your own rights, communicating your wants, needs, positions, and boundaries in a calm and clear manner while respecting other people’s thoughts and wishes.

Assertive people are firm without being rude or aggressive. They defend their points of view, ideas or projects; they are equally open to compliments and constructive criticism. Studies have also found that assertive persons usually have a higher self-esteem and are self-confident.

When talking about being assertive, you will hear a lot of people saying that assertiveness is synonymous to being dominant, aggressive, pushy, bossy, mean and so on. My recommendation is to read again the definition provided in the previous paragraph of this article, especially the sentence “assertive people are firm without being rude or aggressive”.

The aggressive person interrupts and talks over others, speaks loudly, intimidates, invades others’ personal space, only considers his/her own feelings, values self more than others, reaches goals but hurts others in the process.

The assertive person speaks after the previous person finished speaking, uses a conversational tone, is calm, but firm, participates in groups conversations without controlling them, values self equally to others, doesn’t hurt anyone, reaches goals without stepping on others.

The idea that women are less assertive than men is a myth.

According to a study conducted by the Gender Action Portal at the Harvard Kennedy School, males report higher frequencies of assertive behaviour than females. This result shows that men exhibit assertive behaviours more frequently, it’s not an evaluation of women’s ability to be assertive. Women have the same abilities as men to behave and speak assertively, but they are context conscious. The study found that

It’s not about women per se, it’s about society’s stereotyping of women

Negotiation is not intrinsically “masculine” or “feminine”: while assertive bargaining for one’s own salary may conflict with preconceived stereotypes for women, advocating on behalf of family or friends aligns well with that same stereotype.

It’s not about women or how they see themselves, it’s about how society sees women and how society believes women should behave and speak in a certain way.

When girls behave the same, they are met with society’s beliefs that their behaviour is wrong, shameful, not appropriate for their gender. As grown-up women, it is already ingrained in their thinking that a certain behaviour is met with approval while the opposite behaviour, often is met with rejection. 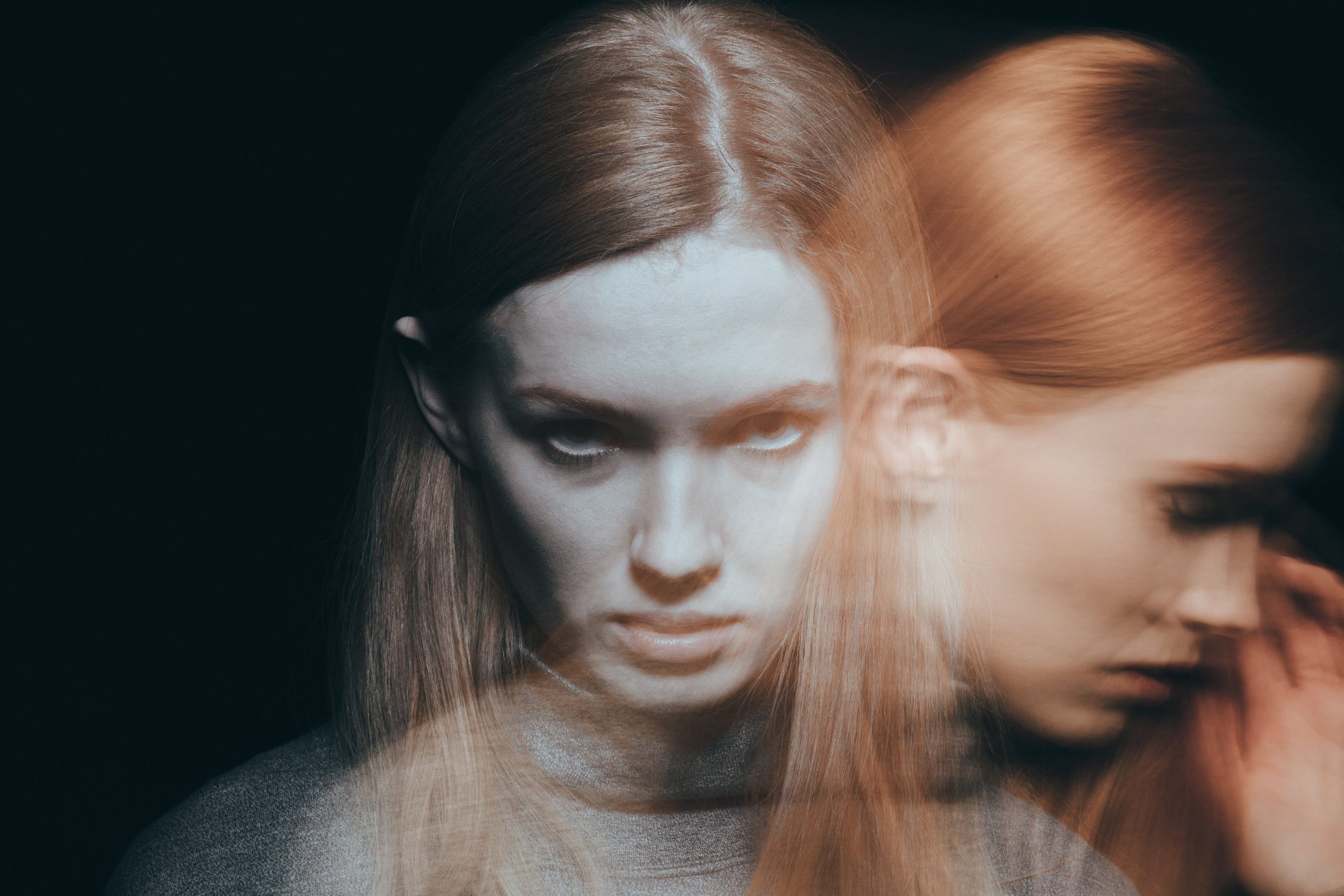 Being an assertive woman – the gender bias backlash

When women do behave assertively in the workplace, they receive backlash.

If assertive men are labelled confident, worthy or powerful, assertive women are labelled dominant, aggressive or not nice in general. This reaction is disrespectful and fear-based. It is also a way to intimidate women.

Faced with gender bias backlash, women learned that speaking up is risky. So they believe they have two choices: speak and risk rejection/judging or stay silent and never move forward. That’s rather a poor selection of choices to say the least!

Being assertive is good for you

Some women decide to ignore the backlash and don’t let it influence their lives.

An European study found that assertiveness in the workplace is beneficial for women as they were generally compensated better than their less assertive counterparts. Women who were perceived as “nice” because of their passive behaviour had lower salaries than anyone else. But surprisingly (or not!) the assertive women were still found to earn less than passive men. Even when society acknowledges women for their performance in the workplace, they are still treated unequally to men. 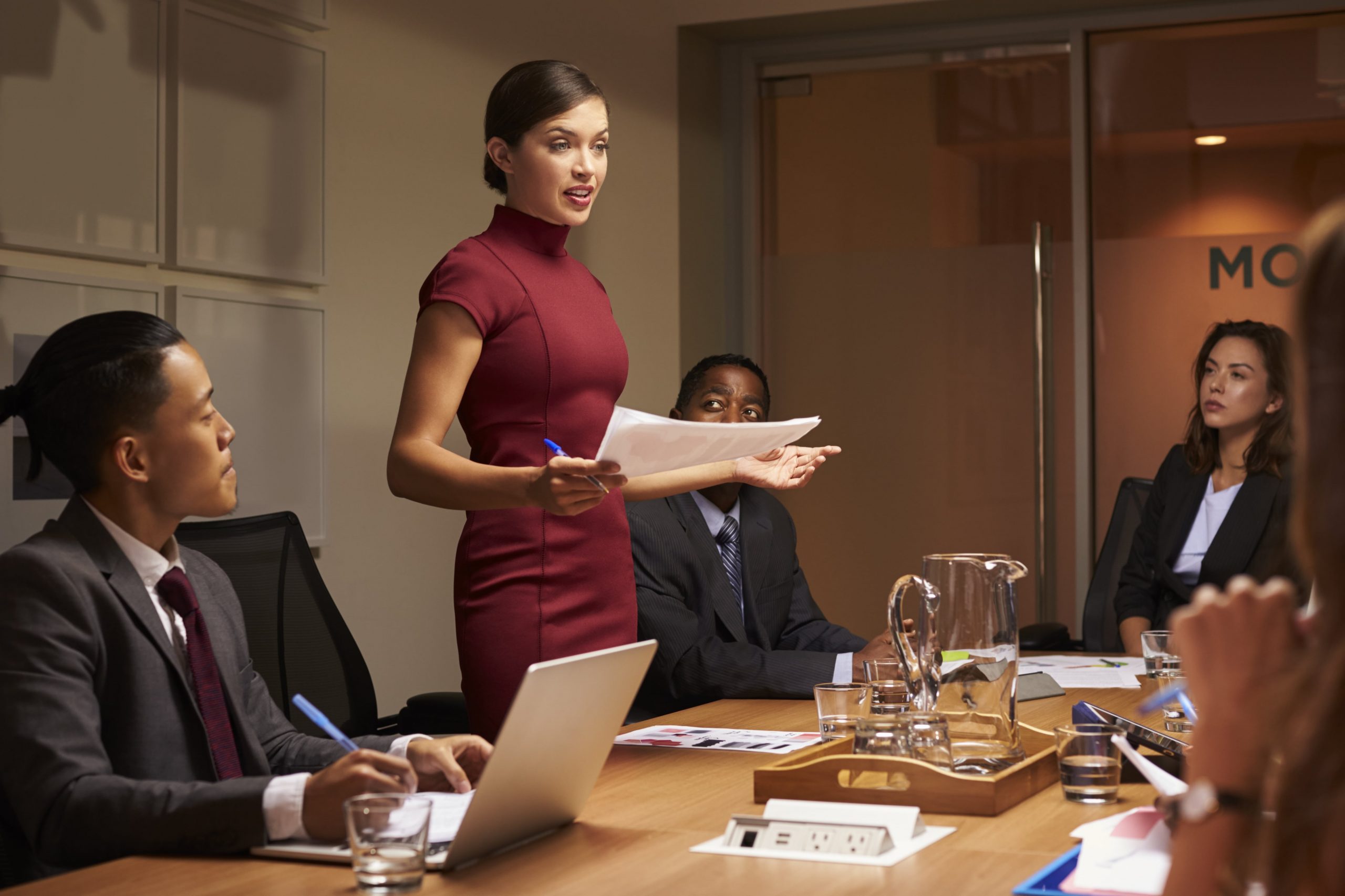 We talked about assertiveness from women’s perspective. Let’s widen the scope of our article and take a global approach.

How many women are found in senior management and leadership roles worldwide?

The 2018 Women in Management study conducted by Catalyst reports that the percentage of women in senior roles is declining globally: women hold under 24% of senior roles across the world, a decrease from 25% in 2017.

The good news is: compared with the rest of the world, Eastern Europe leads in gender-diverse leadership with 87% of businesses having at least one woman in senior management and 27% having women in senior roles.

Achieving gender diversity in senior management should not be a goal just because it is politically correct. Having women in the highest ranks of management has a more surprising outcome. 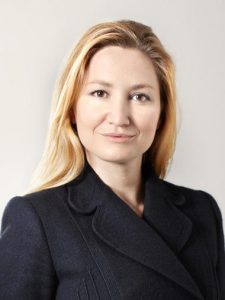 Rocio Lorenzo, management consultant and diversity researcher has found that organisations with women in management are more innovative. She discovered that innovation revenue rises as the share of female managers increases above 20%. 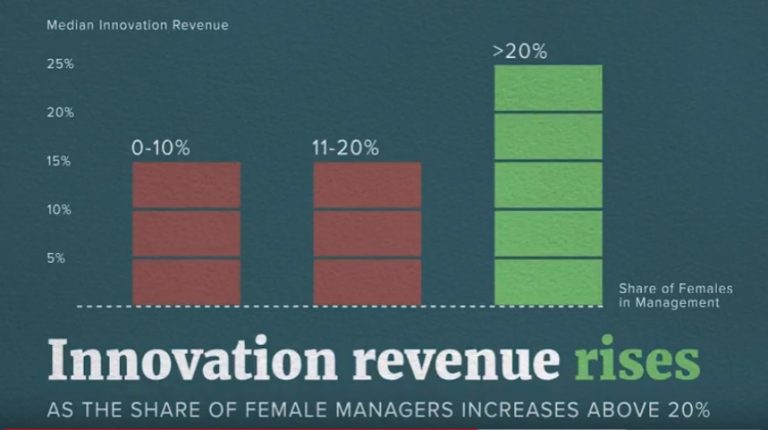 For gender diversity to have an impact on innovation, businesses need to have more than 20% women in leadership. Alibaba, Apple and other innovative companies have reached this objective. Women account for 47% of Alibaba Group’s 50,000-plus employees with 33% being in senior roles. Jack Ma understood this early on and turned it into a business goal.

Hire as many women possible. This is what we did, and this is the secret sauce.

We live in a faced-paced, technology driven, highly connected world. We built robots and AI programs to improve our daily lives. We invented the technology to edit genetic illnesses out of our genetic program. We had many scientific breakthroughs and accomplishments.

And yet our society lags behind when it comes to its people. As a society, we are slow at accepting people that are of a different skin colour, gender or sexual orientation. There are a lot of people still living under the heavy shadow of stereotyping.

As disheartening as it may be, women need to keep asserting themselves in the workplace, leading society into a better future for everyone.

All you need to do is remind yourself the following:

You don’t go to the office to be nice and make friends.

You go to have an impact.