How are viral campaigns born?

Let’s start from the beginning.

Virality is the tendency of an image, video, or piece of information to be circulated rapidly and widely from one Internet user to another.

2. What is VIRAL MARKETING?

Viral Marketing is defined by a piece of content that spreads like a virus, from person to person, increasing brand awareness and sales of the promoted product or service.

Nowadays, social networks have an important role in the process due to their speed and ease of sharing content. They are often platforms that support message delivery.

Can virality be anticipated or even stimulated?

The answer depends on your launching budget.

Frankly, nobody can assure you if one campaign will or will not become viral. Most of the massive shared campaigns are the result of great timing.

However, there are some things marketers could leverage to raise their chances of reaching the domino effect.

When a campaign reaches high exposure levels, such as national or international reach through natural engagement, marketing costs are reduced to content production and the time to make it.

Distribution expenses, which are pretty high, especially when considering a nationwide campaign, are reduced to a minimum.

The more interest is raised around your brand, the more potential leads subscribe to your database. Your conversion funnel doesn’t necessarily change, but it gets thicker.

3. EXPLAINING the processes behind some of the most popular VIRAL CAMPAIGNS in advertising

In the following part, I will analyse a couple of virality cases through 4 key factors that create together the so-called virality scheme:

There are lots of viral campaigns that have been running online in the past decade, so let’s choose them by the end beneficiary:

Commercial brand: The launching of the Fyre Festival 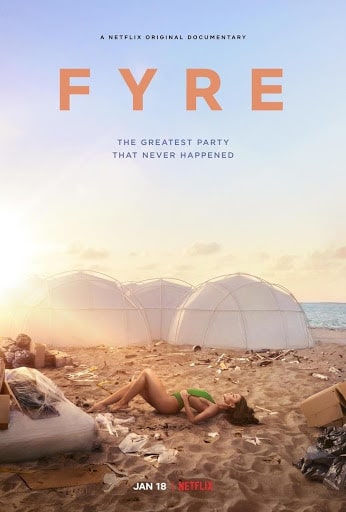 The event was meant to happen in April 2017, unfortunately, it never reached its promised glory. The whole organization process turned into a complete disaster. Logistics, lack of time and management experience appeared to be responsible for the overall failure.

However, despite the end result, the organizers managed to create a great launching campaign.

The Fyre Festival – The process:

got published on the same day at the same hour

by 63 world-renowned influencers from all over the world with a simple tag & hashtag: @fyrefestival/#fyre fest 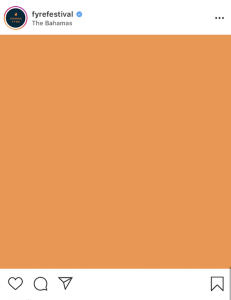 Now let’s picture it in context.

Social media feeds set particular expectations for our eyes. We are used to seeing multichromatic images that contain a mixture of shapes and sizes, each of them defined by particular details. Breaking through these visual expectations and succeeding to pull out your content and getting the audience’s attention is a big challenge.

This is the reason why their choice for the square was brilliant. Imagine the orange post in a social media feed context.

Now, picture seeing this over and over again from different accounts you are following. 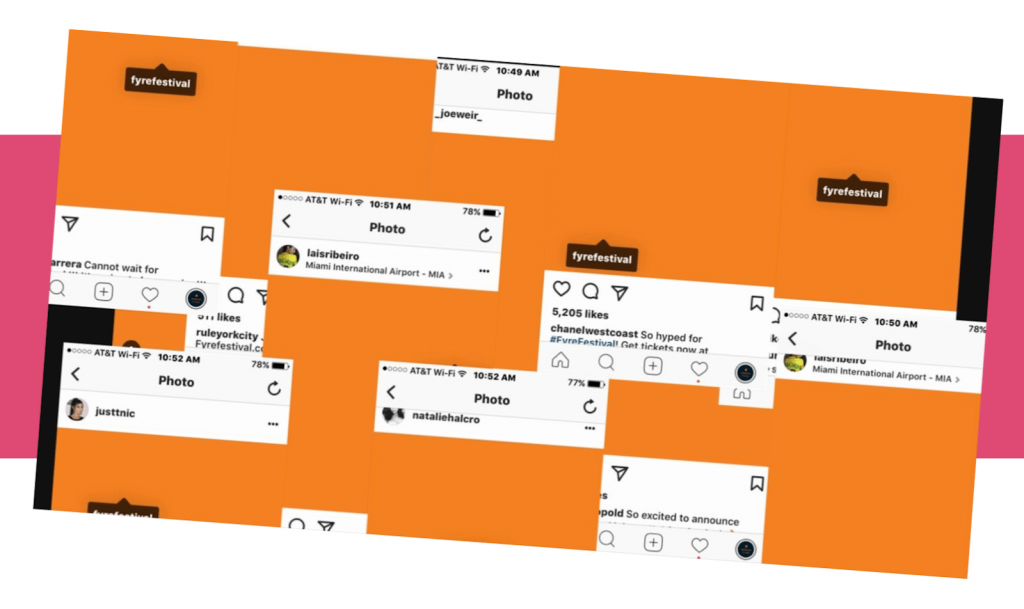 The next thing you will do is ask yourself what in the world is going on?

The FyreFestival launching posts received over 300 million impressions in less than 24 hours (according to mediakix.com and influencermarketinghub.com).

Organic? Not entirely. The launching was simulated, showcasing the strategic approaches marketers can leverage when it comes to timing and influencer distribution. The launching post got reposted organically only after it was published by influencers.

The trigger factor that generated the domino effect was FOMO (fear of missing out) in this particular case. They didn’t just launch an event through a blank orange photo, they launched a high-end experience.

People shared the blank photo because of the idea it represented: belonging to a particular social class. Or, at least, the desire for it.

Launched this year, on January 21st, #DollyPartonChallenge’s first photo was not even published under the hashtag that generated almost 500.000 posts on Instagram and over 250.000 on Twitter in just 7 days. The hashtag came naturally after, due to her initiative. 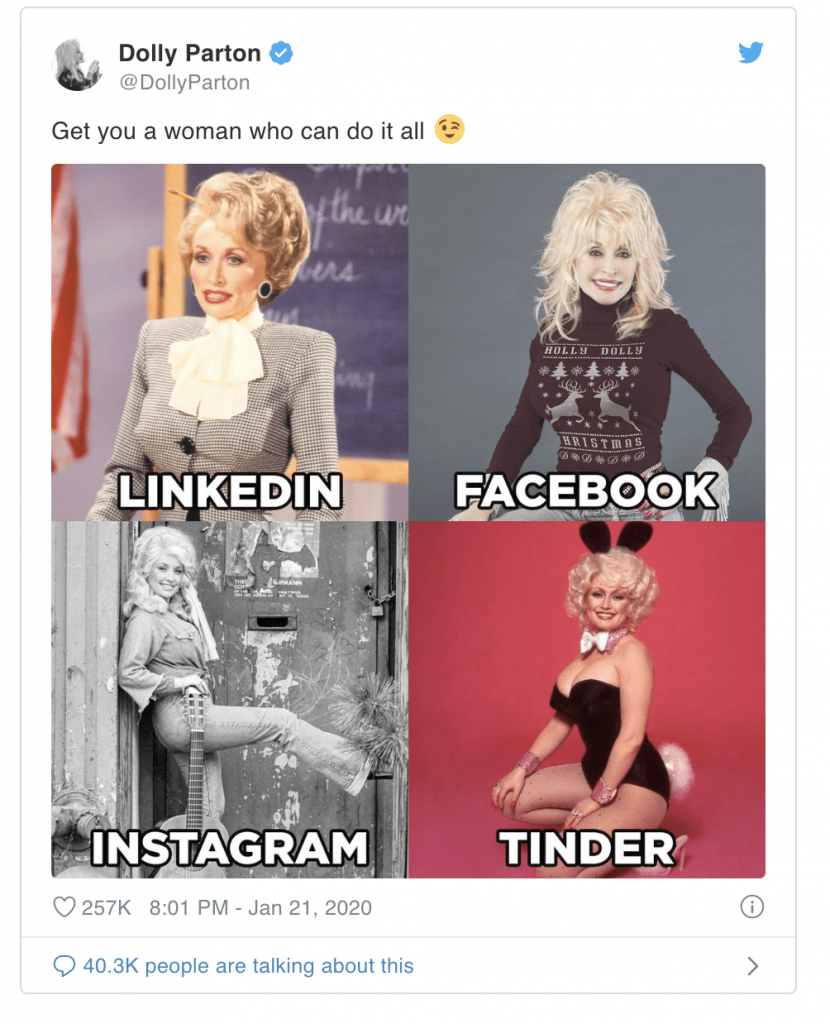 The whole idea was catchy enough to start spreading within Dolly’s social network first and then all over the social media around the world. Dolly set a trend without even intending it. (Or at least, this is what the public has been let to believe).

However, we have a different situation here, since Dolly didn’t launch the campaign simultaneously using a large network of A-Class influencers, like in the Fyre Festival case.

So what made it spread so fast?

Let’s retake the virality scheme and the 4 key-factors. 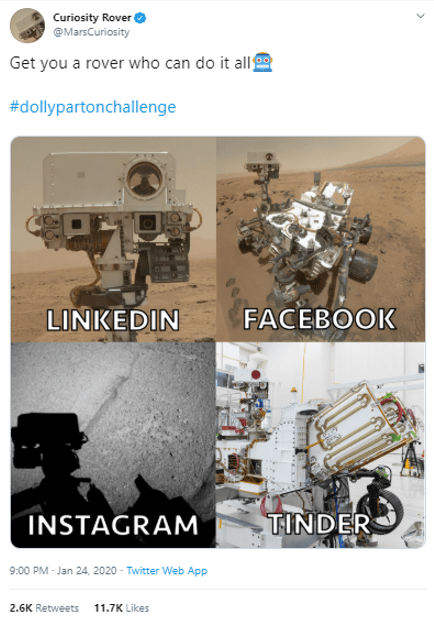 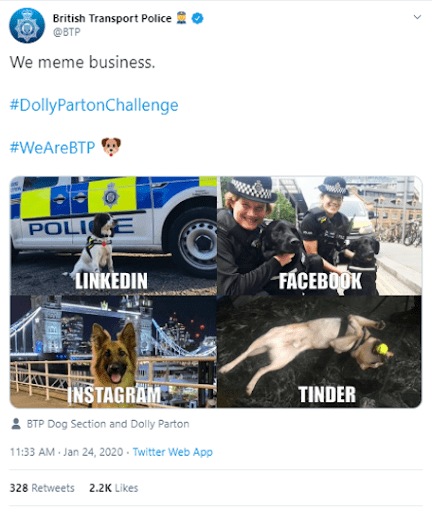 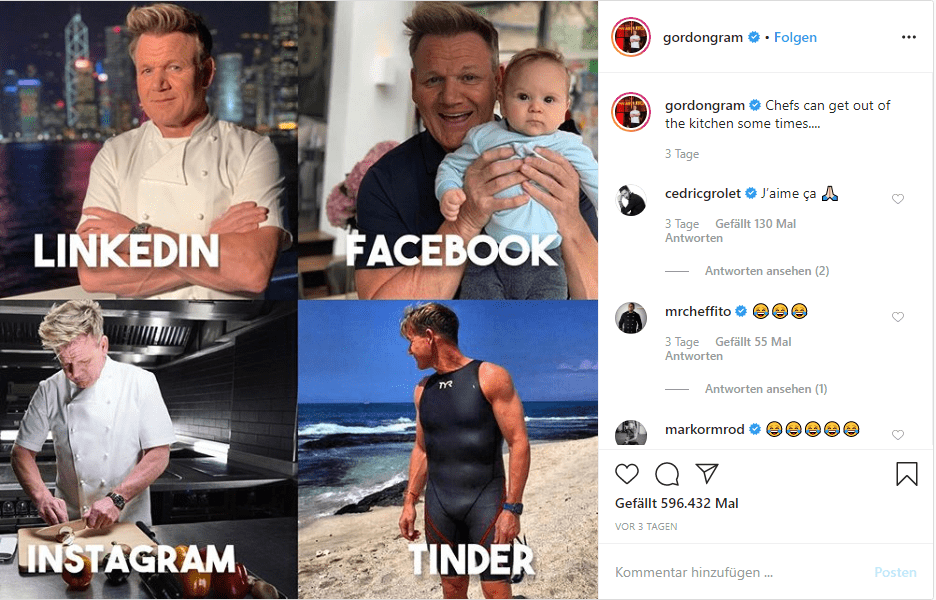 Even if the celebrities did not act upon it all at once, they still did it one by one, being influenced by each other’s posts. The fact that the challenge was approached in an elite circle first, turned the whole idea into an instant trend.

The trigger factor, this time, had a more in-depth psychological insight: the desire to be seen as a complete human being.

And a lot of sex appeal (Tinder/ sexy photo).

As humans, we are different in many ways, but on a psychological level, the fundamentals are pretty similar for most of us. The only factor that varies in this case, for each person, is the level of responsiveness to the challenge.

Can humans be hacked, should we ask?

With the right psychological tool, it appears so.

lots of celebrities: Ellen DeGeneres, Gordon Ramsey, Natalie Portman, Will Smith and more (the challenge is too fresh to evaluate a total number of people involved)

other brands joined it

even institutions joined it

Social cause: The Ice Bucket Challenge

The story: How did it start?

The Ice Bucket Challenge is today renowned as the campaign that managed to raise over $115 million for the ALS cause/ Amyotrophic Lateral Sclerosis. A person suffering from ALS loses the ability to control their muscle movement and may succumb to total paralysis at later stages of the disease.

In the beginning, there was no clear cause.

What few people know is that, in the beginning, the original challenge had nothing to do with the ALS case. The participants would select a charity of their choice for donations.

The move for a cause started with Chris Kennedy, a professional golfer from Sarasota, Florida, who passed the challenge by nominating his cousin’s wife: Jeanette Senerchia. Jeanette’s husband was the one suffering from ALS.

15th of July: The first video of Ice Bucket Challenge

Chris posted this video on July 15—what appears to be the first situation where we find the link between the challenge and ALS (according to Time Magazine).

This fortunate event could be considered the critical distribution moment that validated the challenge as a trend which then led millions of people joining the movement and raising awareness of ALS.

Content: a video challenge (with consequences for refusal: the $100 donation)
⟱
Distribution: normal distribution (at first)
⟱
Timing: limited (the challenge had to be taken in less than 24h or assume the consequences )
⟱
Trigger factor: social pressure/FOMO

We find the following three differentiators in this particular challenge, compared to the other two presented before:

It raised more than $115 million for the ALS Association, only in the U.S.

Over 17 million people participated in the challenge worldwide.

Joined by celebrities, politicians and authorities.

The correct answer would be:

One can create great infrastructures that support the distribution process.

Here is my 6-step plan that you can use to make the best of your campaigns:

Choose your end goals and find a great psychological insight to engage your audience towards achieving it;

Create a mental model for the process and be prepared with a back-up distribution plan if the launching expectations are not met at the first trial.

Prepare a sharp agenda for the launch considering all the important details that could facilitate a better timing;

Allocate a launching budget to enhance the first exposure spread. Remember that doing it right from the get-go could save you most of your marketing budget and bring you an incredible return of investment if you manage to…hit the jackpot!

Walmart Is Acquiring The World’s Largest Online Seller of Art

Coronavirus: how top corporations have responded to the global virus outbreak

How to choose the best antivirus software for you – Part II