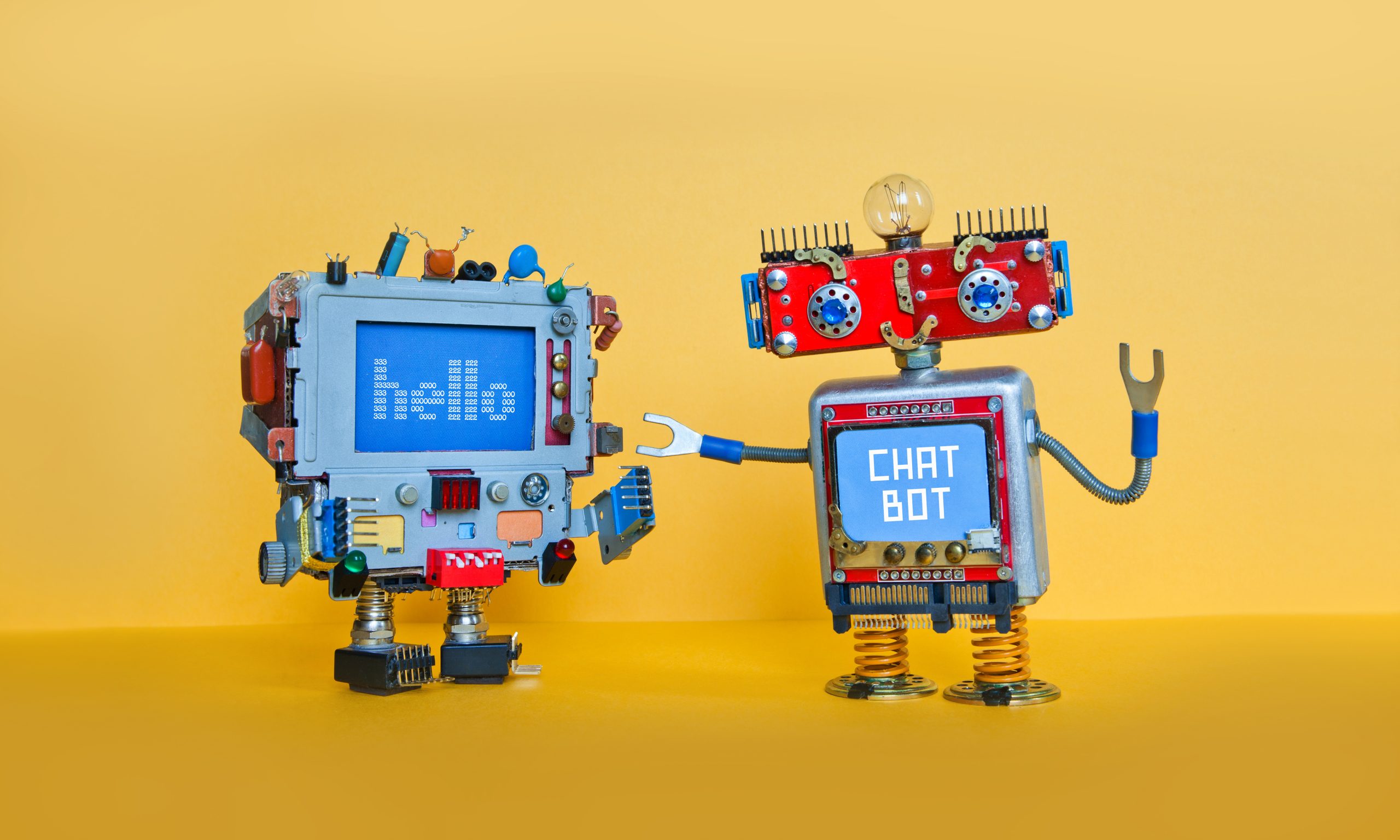 A virtual assistant is essentially an app that lets users ask questions or give commands using their natural language program.

Siri is Apple’s virtual assistant and it was introduced to iPhone users in 2011.

Using voice queries and a natural-language user interface to answer questions, Siri can send emails or read messages, check basic information, schedule events and reminders, take pictures, navigate and search the internet. Siri’s developers anticipated the assistant’s high-rate engagement and pre-programmed it with amusing replies to questions such as What is the meaning of life? or Will you marry me? 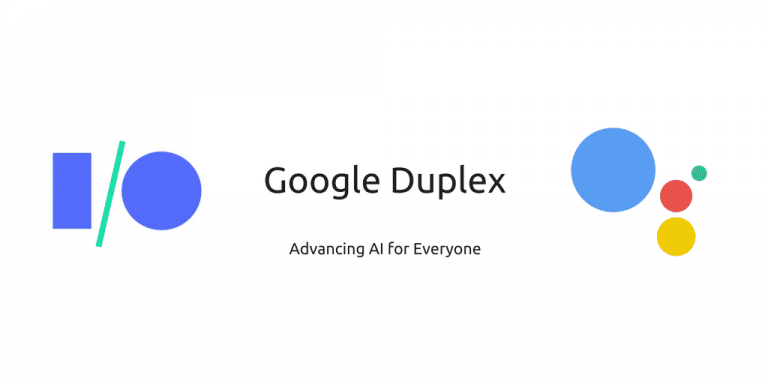 Google’s Duplex is the next step in virtual assistants history.

Duplex is an AI system that helps the user save time by completing specific tasks over the phone such as booking reservations with hair salons or restaurants.

For further information, read our article The future is here: Google Duplex.

In education, virtual learning companions are characterised by sharing the learning experience with the student and taking on the persona of a knowledgeable peer. The results have shown that girls were significantly more engaged than boys. These findings contribute to the growing understanding that learning companions must adapt to students’ gender in order to facilitate the most effective learning interactions.

Also, modelling virtual learning companions with curiosity is a factor that drives knowledge acquisition. Curiosity is an emotional motivation that influences social learning and a peer learner’s curiosity may drive the curiosity of other learners.

Virtual learning companions have been used in medical interviews to improve screenings. In medical contexts, patients often shy away from disclosing personal information: they’re afraid of being subjected to judgement. But when patients believe they are talking to a computer, they feel more comfortable and willing to self-disclose, therefore increasing the likelihood of medical services providers obtaining truthful patient information.

Replika is an AI chatbot intended to become a mirror image of the user’s personality by learning about user’s values and aspirations through questions. The user can name his or her Replika companion and is encouraged to interact with it on a regular basis, thus helping it grow and become his or her friend.

Replika was founded by Eugenia Kuyda and Phil Dudchuk and it was launched in March 2017. At the date of this article, the app had 1 million downloads.

Replika portrays itself as “your safe space to share thoughts and feelings without fear of being judged”.

It emphasizes it’s 24hr availability: “Talk to someone who always listens.”

A result of using Replika is that it can help the user unlock his or her emotional intelligence by learning to open up and be vulnerable.

Replika’s goal is to become the most human AI.

The story behind Replika is indeed very human and emotional:

Replika’s software is improving as more people use it.

When it launched last year, it spoke to users almost entirely from scripts that engineers had programmed it with. Today, only around 30% of what Replika says comes from a script. The remaining 70% comes from a neural network, meaning the responses are generated on the go by Replika’s algorithms, and are unpredictable.

Will Disney Plus overtake Netflix as the leading streaming platform?

4 reasons to include Augmented Reality in your business strategy