Is there an Antidote to Toxic Work Cultures?

Have you ever worked in a toxic company culture? Would you know if you did?

Mental health expert Caroline Ribeiro-Nelson offers valuable insight to help you identify toxic work environments and 10 keys strategies that can be implemented to reduce or eliminate the toxicity.

Have you noticed how the term toxic is now generally being used to refer to workplaces, cultures, people and relationships, which are personally and professionally harmful?

The generic use of the term toxic can make it more difficult to separate what this actually means, in relation to particular circumstances or people.

Toxic is a powerful word expressing something which is highly damaging, poisonous or deadly.

To understand what we specifically mean by this, it helps to be clear about how and when we use the word toxic.

Here is what clarifies four main categories of the social terminology of toxicity for me:

1. Toxic Workplace – A work environment, in which its structures, employers and/employees are dysfunctional, unproductive and damaging. Toxic workplaces reveal self-serving, unethical, distracting, unfavourable and unproductive practices. These can be seen in the detrimental attitudes and behaviours, which exist towards and between workers.

2. Toxic Culture – A social or professional environment, in which the cultural interactions and dynamics function in a way which are harmful to those within and associated with that culture. This relates to the culture’s history, ideology, behaviours, perceptions, attitudes and negative feelings, which serve to perpetuate it.

3. Toxic Person/People – A person or individuals whose behaviour, thinking and negative feelings are unproductive and have a damaging impact on others.

4. Toxic Relationship – Relationships in which the dynamics and interactions between the individuals are highly damaging to one or both parties. This can be expressed through negative, critical, self-serving, manipulative or abusive actions.

These toxic forms can stand alone or maybe as a combination of some or all of the other types. 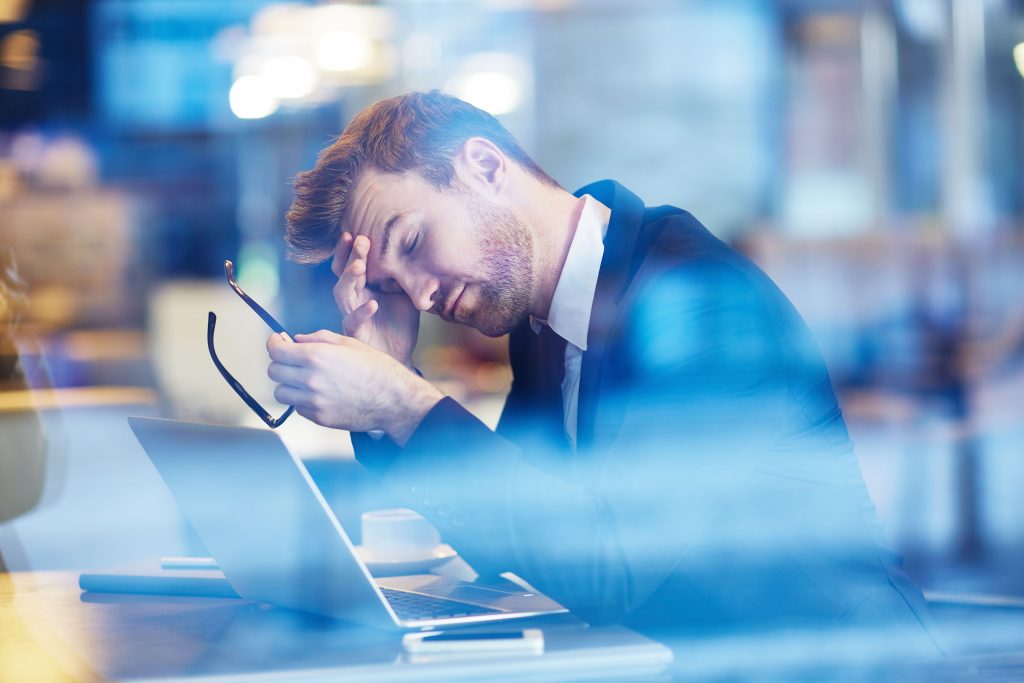 Venom and its harmful impact

Common for all of these toxic situations is the drastic impact this can have on the people and environments which are exposed. They are often hit hard by the emotional, mental, personal and professional costs such as:

As well as other forms of poor well-being or ill health, such as depression, suicide, headaches, sleep problems, irritability, poor memory / concentration.

The Toxin in the Air

The harsh reality is that there are toxic work environments everywhere, sometimes in places we may least expect, such as in the caring and support professions and charities.

There are also the successful global organisations which present a false outward image of workplace joy and harmony. This does not surprise me; this is about our nature as human beings and the work culture that is created, rather than our profession, company success or physical place of work.

AWAY – “A brand consumers love, a company culture people fear”

The latest example of a toxic work culture came into the public eye in December 2019 when The Verge published a well-documented story on Away, the fast-growing luggage startup. The Verge reporter tells a howling story. When employees didn’t bursting into tears as a result of being bullied on company’s communication channels by the CEO, they were working exceedingly long unpaid hours. They were even manipulated into working on holidays. The top management’s behaviour fostered a culture of intimidation and constant surveillance. To the outside world, the company was portraying itself as an aspirational and customer-obsessed brand. The part about customer-obsession was true: employees did whatever it took to make consumers happy, even if it came at the cost of their own well-being.

Unfortunately, I have witnessed many toxic work environments, in which there were:

There often being no effective recognition, structures or support, in which to address these highly destructive conditions.

All of this begs the question how do people survive in such environments?

Inevitably the answer is many people do not and are severely harmed.

It has to be said that there are of course organisations where the employees and The Best Places to Work Surveys say how they have got the happy, positive and productive workplace culture right.
We can then learn from the insight, good practice and effective approaches gained from this. 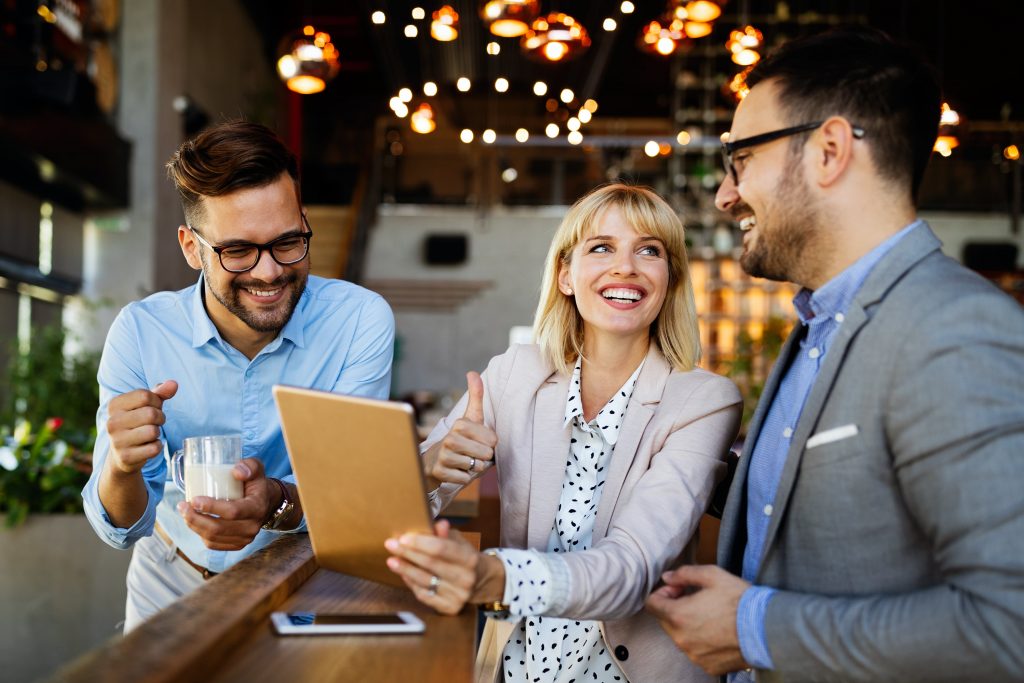 10 Ingredients for an Antidote to Toxic Work Environments

Toxic work environments are hugely damaging to workplace co-operation and productivity, as well as to our mental health and well-being.

Here are ten keys strategies that can be implemented to reduce or eliminate the toxicity, circulating in our work environments:

Actively challenge behaviours and attitudes which serve to undermine, belittle, demotivate, discourage, harm or hinder the expression and development of employees.

Promote environments which support people to express their needs and concerns openly. Important is having a safe space, in which people do not fear being judged or penalised.

Regularly seek, listen to and respond effectively to feedback about workplace and culture issues.

Reflect and learn from mistakes, which have exposed difficulties in the workplace. Take corrective action, in order to avoid and improve these issues.

Develop Diversity and Inclusion strategies and cultures, which promote acceptance, understanding and appreciation of differing perspectives.

Actively choose and foster people with attitudes and behaviours which encourage and strengthen positive communication and relationships.

Create internal and external networks / resources which can offer relevant support for employee health and development.

Provide leadership which models and promotes the positive values and ethos of your workplace and culture.

Only by clearly outing these harmful situations and taking positive action can we hope to create people and work conditions which are healthier, safer, happier and more productive.

Pursuing Perfection is Making You Unhappy

Gmail versus Outlook: which e-mail provider is better for you? Part I

What Voice Search And AI Mean For Your Business

Meet Franck Vinchon | Behind the Suit