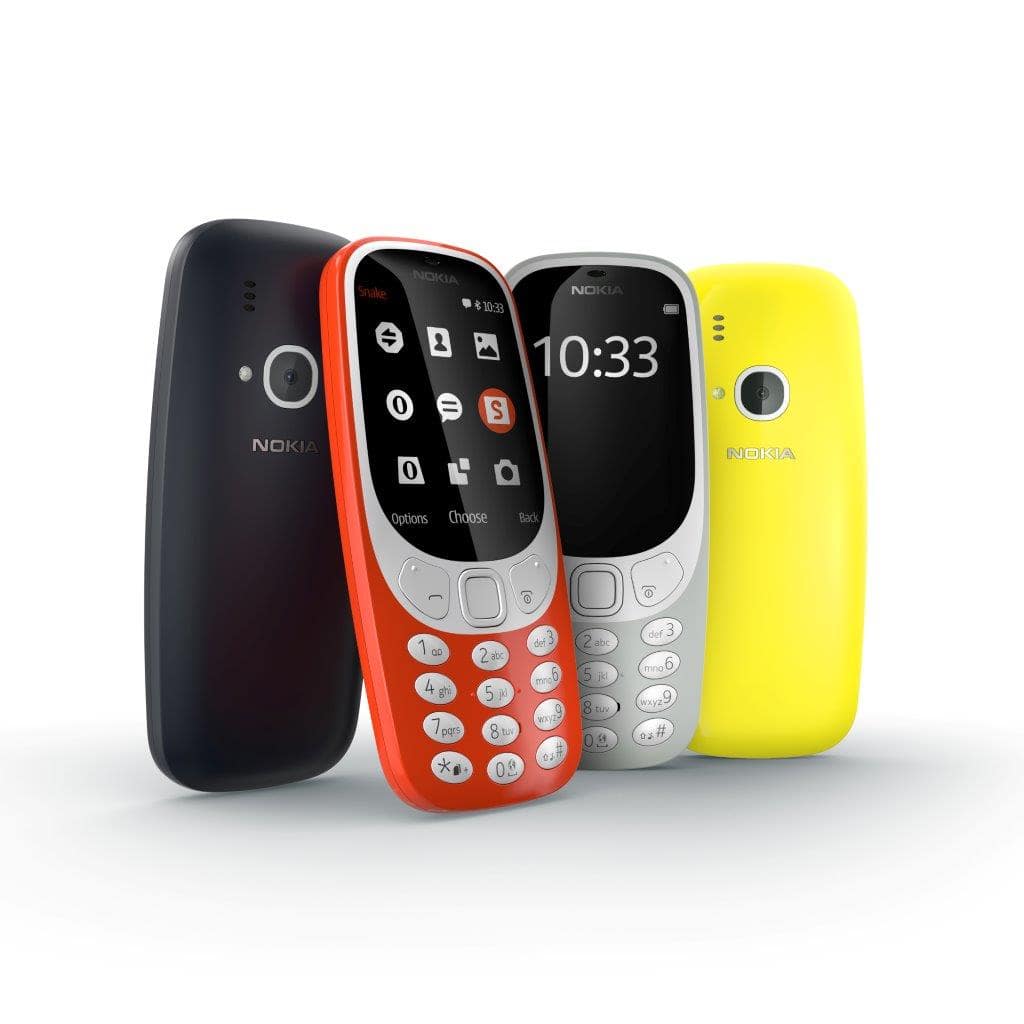 McKinsey 7S model of Nokia – where the company went wrong

From a cell phone pioneer to being acquired by Microsoft in 2013, Nokia is a case study of organizational failure. Let’s analyze where the company went wrong by applying McKinsey 7S model.

McKinsey 7S model is a business framework which can be used to analyze organizational effectiveness. According to the McKinsey model, the organization is a complex ecosystem consisting of seven interconnected factors: Structure, Strategy, Skills, Staff, Systems, Style and Shared Values. 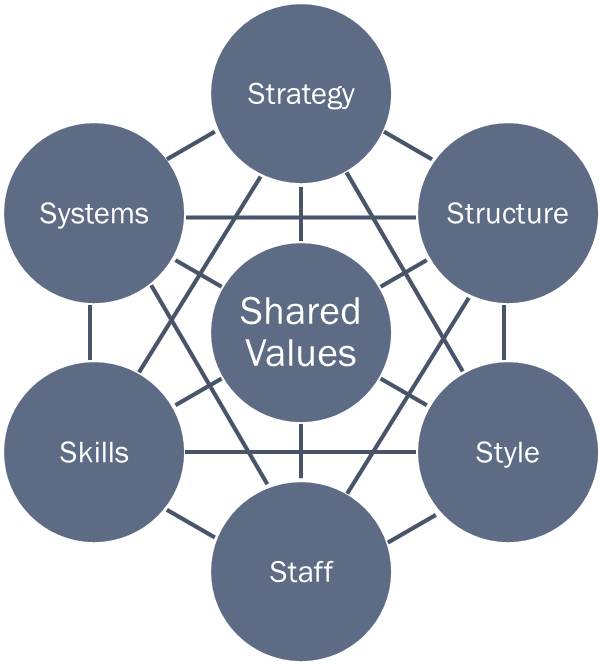 The model is also a blueprint for organizational change.

To show you how you can use the McKinsey model 7S for the benefit of your organization, I will analyze mobile pioneer Nokia at the time of its demise, namely 2011-2013.

In October 1998, Nokia became the best-selling mobile phone brand in the world with an operating profit of almost $4 billion. The best-selling mobile phone of all time, the Nokia 1100, was created in 2003. Five years later, Apple introduced the iPhone. By the end of 2007, half of all smartphones sold in the world were Nokias, while Apple’s iPhone had a mere 5% share of the global market.

In 2010, attempting to drive Apple out of the market, Nokia launched the “iPhone killer”. The model failed to achieve its goal and was the beginning of the end for Nokia. From that moment on, Nokia embarked on a downward spiral of low-quality phones. In just six years, the market value of Nokia declined by about 90%. The organization was acquired by Microsoft in 2013.

Now that you’re familiar with Nokia’s failure story, let’s analyze the organization before Microsoft made its move to acquire it by applying the McKinsey 7S model.

In my opinion, here are the factors that required immediate change: Structure, Style, Skills, Staff and Strategy.

Nokia of the era was a top-down line structure organization.

In public speeches given by the organization’s top executives, agility and being nimble were mentioned as key competitive advantages.

But it was all talk. The organization’s top management was living in a bubble, disconnected from the company’s technology development departments. Communication was one-way and teams were not empowered to contribute to the organization’s strategy.

To adapt to the new technological environment and compete with Apple, a powerful tech company, Nokia should have taken steps to change its structure from top-down hierarchical to decentralized and agile.

Instead of organizing employees in silos, with no communication and collaboration between them, the company should have placed its employees in teams, with every team working to achieve a common goal.

Team members should have been empowered to speak up, come up with solutions and work independently.

In McKinsey’s model style refers to culture. What was Nokia’s culture at that time?

As per the 2015 paper Distributed Attention and Shared Emotions in the Innovation Process: How Nokia Lost the Smartphone Battle, Nokia suffered from organizational fear, status (We are no 1), in-house politics and temporal myopia.

As the saying goes, culture eats strategy for breakfast. Top management should have adopted a transformational leadership style where the leader’s goal is to transform the organization so that it’s constantly improving.

Transformational leaders create a vision of the future that they share with their teams so that everyone can work together toward a shared goal and vision. Technology is ever-changing. Technology companies must embrace change in order to stand the test of time.

Transformational leadership would have been the best fit for Nokia because it fosters creativity and innovation through collaboration. This type of culture builds and maintains employee motivation and satisfaction and is effective in facilitating organizational change.

Nokia didn’t lack talent and didn’t have a skills gap in the company. There were no gaps in know-how or competence.

At its peak, Nokia had one of the top highly-skilled tech workforces in the world.

The company’s hardware and software engineers had designed one of the most successful and iconic cell phones in the world, there’s no doubt about it.

The problem was the top management. Between 2007 and 2010, the position of the Chief Technology Officer (CTO) disappeared from the top management team. Technical managers had left the company and new hires had no technical skills making it difficult for them to understand the technological challenges and the direction in which the company should be heading.

Conversely, top management members at Apple were all engineers. Nokia should have focused on increasing tech skills among C-level executives.

At Nokia, people were talking business instead of technology which is quite surprising for a software company.

The organization should have found ways to motivate and nurture its employees appropriately.

Struggling to compete with Apple and adapt to the technological developments that were disrupting the business environment at that time, Nokia top management had to choose between three strategies: optimizing costs and volume, maximizing performance, or maximizing security.

They decided to go with cost optimization which made it impossible to achieve performance in software.

With Apple going for technological innovations and excellency, needless to say, they made the wrong decision.

At its peak, Nokia manufactured 40% of the world’s mobiles. The company had the human resources (skills and staff factors) required to keep innovating and increasing its market share.

They didn’t allow the tech talent in the company to contribute with valuable insights to important decisions. The company chose the wrong strategy which ultimately lead to its demise.