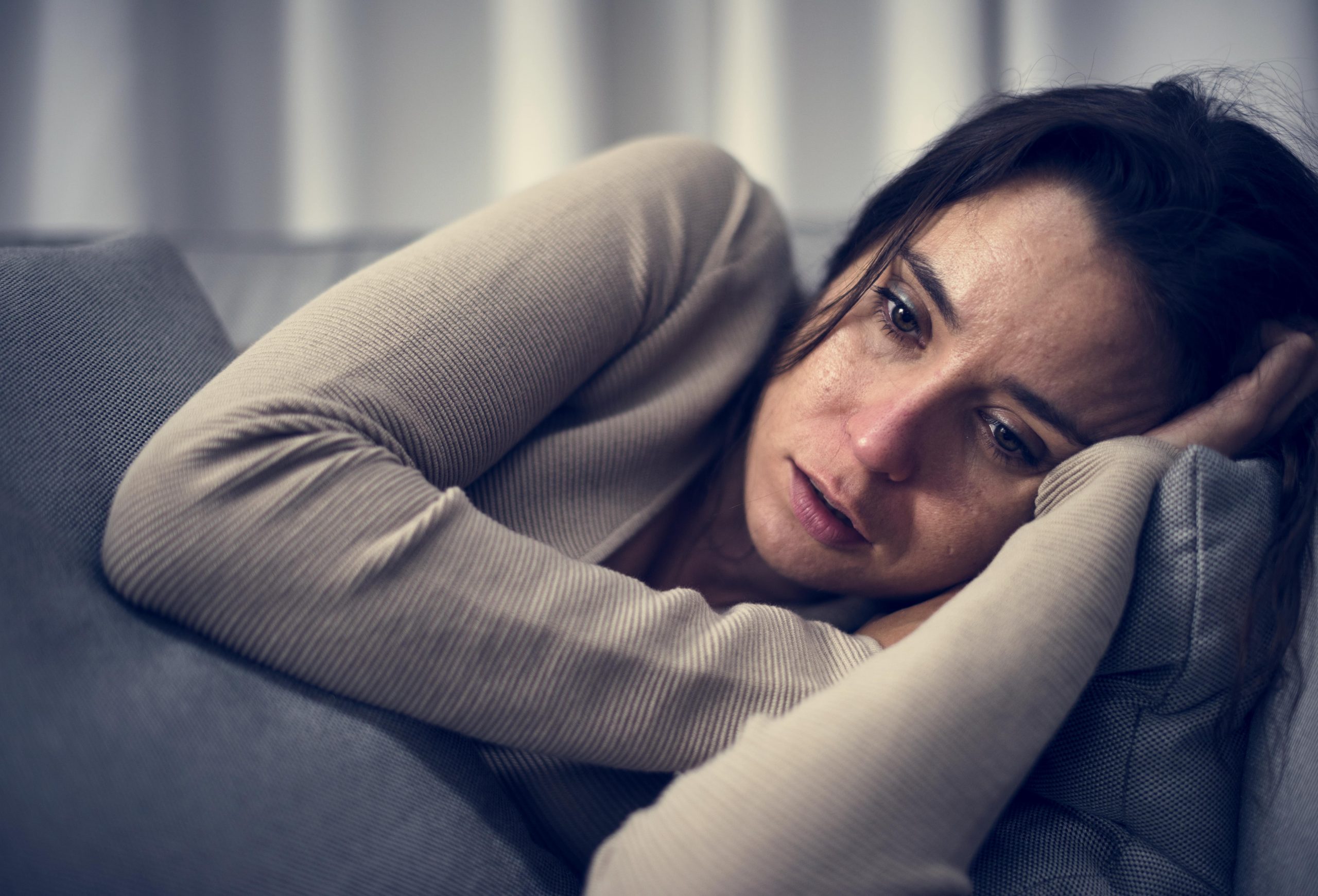 Pursuing Perfection is Making You Unhappy

Many people believe that being perfect is going to make them happy. As knights go into battle, the perfectionists set off in pursuit of perfection. They don’t realise that they set themselves up for disappointment because perfection is an illusion.

Aside from the Wonder Woman Syndrome, another disease that is affecting women (mostly) is the pursuit of perfection.

Learn more: Are you suffering from Wonder Woman Syndrome?

While Wonder Woman Syndrome drives women to do as many tasks as possible in one day, the women striving to achieve perfection turn to themselves or others. They strive to have the perfect makeup and hair, the perfect body or be the perfect mother to their children.

Jenny Hand has long believed that having a perfect body would make her happy.

She believed that being a size 2 equals being perfect, so she spent her years as a young woman going through dieting, exercising – all for the purpose of being thin.

In her article, Striving perfection is actually holding you back she describes what her life was like and how she felt about herself.

Here are the highlights:

I was terrified to make a mistake and required excellence in every task. I was afraid of others judging me. I didn’t see it my mistakes as learning experiences; I saw them as a way of others seeing what I didn’t want them to see: that I was flawed, imperfect, and somehow not enough.

Do you compare yourself to others and feel bad about your appearance, thinking you are too fat or not tall enough or you don’t have abs or a thigh gap?

Another area of life where perfectionism can be observed is motherhood.

Many women becoming mothers don’t settle on being good mothers, they strive to be perfect mothers.

And when they fail to meet their expectations, they believe they are bad mothers, unfit to raise their children.

They feel guilt, shame and they can easily fall into depression.

They feel guilty to think of their own needs.

They feel unable to talk openly about their feelings for fear of rejection.

They compare themselves with other mothers who “seem” to have everything under control and obviously fall short.

Perfectionism is about attempting to correct or deal with a defective, flawed, not-good-enough sense of self.

professor and clinical psychologist, researching and treating perfectionism for over 25 years

Continually striving to achieve perfection has many negative consequences on your body and mind:

The pursuit of perfection starts early

In January 2018, Thomas Curran of the University of Bath and Andrew Hill of York St. John University conducted a study on perfectionism within the ranks of 41,641 college students in the United States, Canada and the United Kingdom. They also used the Multidimensional Perfectionism Scale to gauge generational changes in perfectionism from the late 1980s to 2016.

As the numbers show, we are raising young people who will enter into adulthood already suffering from perfectionism.

Perfectionism isn’t a behaviour. It’s a way of thinking about yourself.

Where does the striving for perfection come from?

Low self-worth
People caught in the pursuit of perfection believe it is a way to validate themselves as worthy and valuable human beings. If you were 100% happy with who you were – mind, body and soul – you wouldn’t feel the need to be perfect in the first place, would you?

Seeking recognition
You worry about what others think of you which leads to living your life unauthentically. You can’t give in to other people’s expectations may they be your family, friends or society.

Fear of failure
In your childhood, your parents may have taught you that being a good girl, nicely dressed, well-behaved and well-spoken meant getting their love and attention.

Getting high grades in school meant your parents showered you with affection, attention and maybe presents while getting low grades meant hearing your parents’ words of disapproval, making you feel ashamed and guilty.

High achievers are dedicated individuals who have a strong desire to accomplish tasks which are important to them. What others think of them is not relevant to high achievers and they are not afraid to fail.

Perfectionists are never satisfied with their life because they are not satisfied with themselves. They don’t celebrate their accomplishments because they see them as flawed in one way or the other. They don’t perceive failure as a stepping stone towards further growth and development, but as a fault in themselves, as individuals. For them, failure and making mistakes equal not being liked by others.

What can we do to help the perfectionists in our lives?

Let’s turn the spotlight on ourselves: have we portrayed ourselves as having perfect lives or being perfect mothers?

We all know that’s not the reality of things.

Instead, let’s do the following:

The pursuit of perfection is not a virtue, but a disease. It isn’t about having high standards, but having a negative and critical inner voice. It is actually an obstacle to finding happiness, self-development and growth.

When they don’t succeed, perfectionists don’t feel disappointed about how they did. They feel shame about who they are.

Be a conscientious person, not a perfectionist. Conscientious people have healthy coping mechanisms with failure. They say I did my best, but I failed. It’s ok, I’ll do better next time while perfectionists tell themselves I failed – I’m a failure, I’m not good enough.

Strive for progress, not perfection. Progress is about continuously improving, doing the best you can and looking for ways to be a little bit better day by day.

6 phrases every good team leader should say to their team