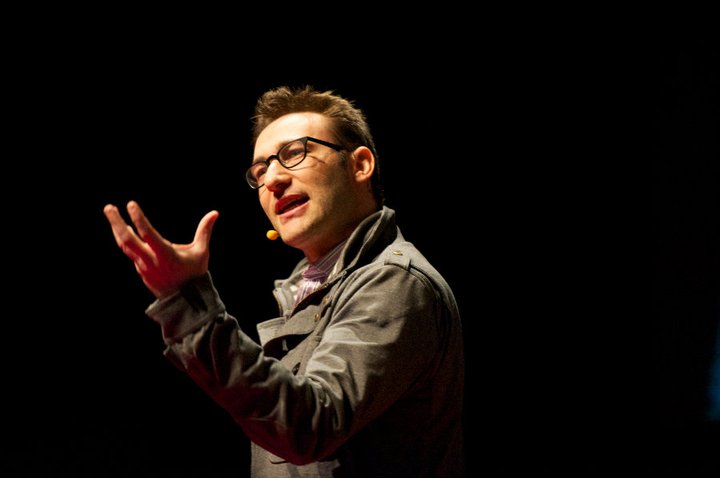 Simon Sinek: 8 Things You Didn’t Know About Him 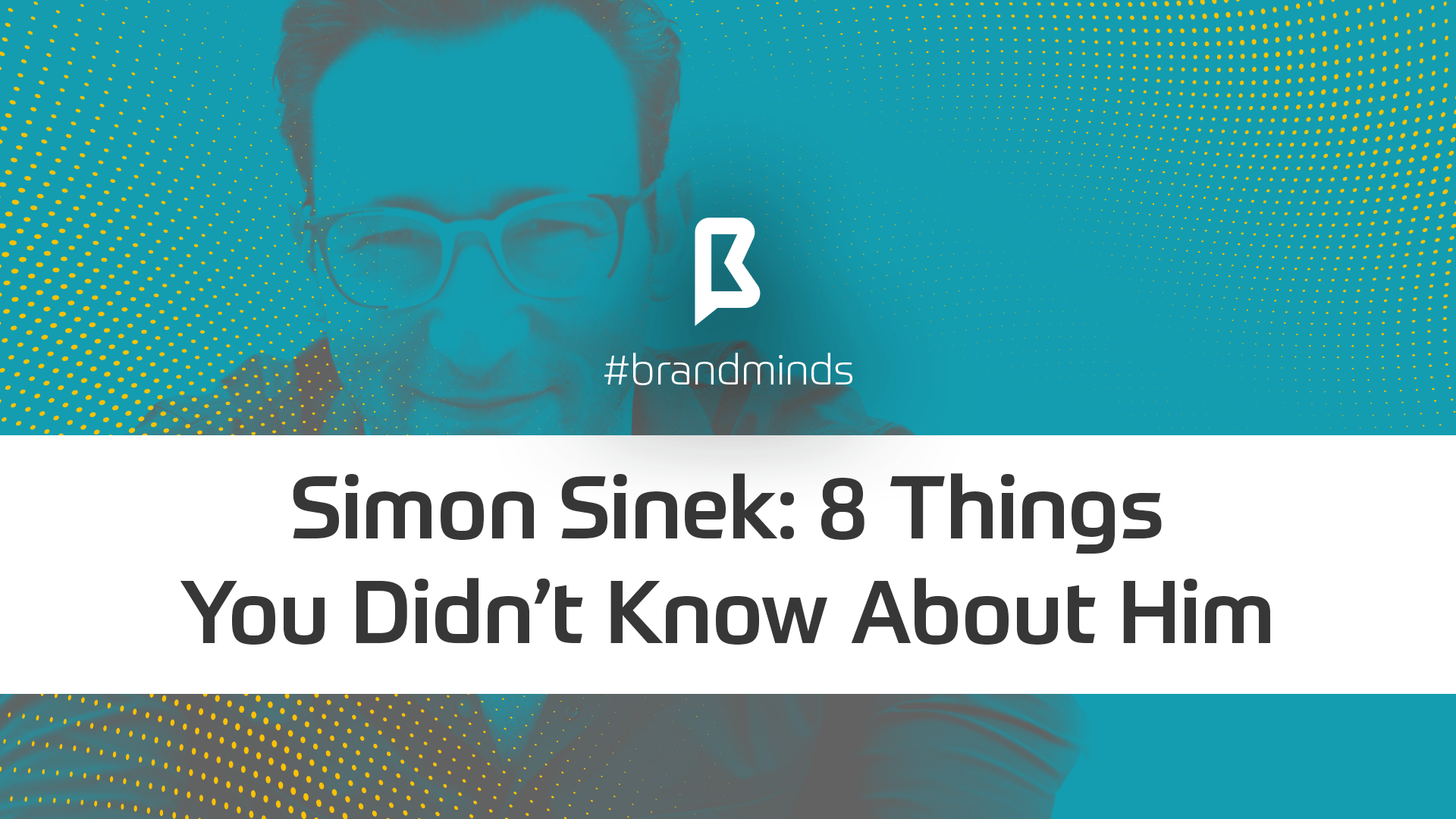 I was curious to learn more about Simon Sinek, about his own personal journey to the man we see today on stage and in YouTube videos.

This article is about sharing with you 8 things I discovered I didn’t know about Simon Sinek. 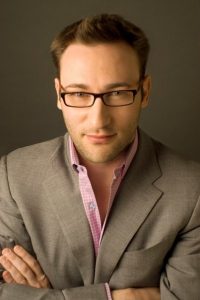 Simon Sinek is a leadership speaker, a professor at Columbia University, a trained ethnographer and author of five books on the power of leadership:

He flies around the world to speak at large conventions and conferences teaching leaders to improve themselves and the lives of their employees.

I was curious to learn more about Simon Sinek, about his own personal journey to the man we see today on stage and in YouTube videos.

Here are 8 things you didn’t know about Simon Sinek:

1. He was an intrapreneur in the corporate world

After graduating in cultural anthropology, Simon Sinek enrolled in law school. He quickly realized it wasn’t for him, so he dropped out of law school and entered the corporate world by taking jobs in advertising and marketing agencies.

As a marketer, he was constantly looking for a better way to do things. He heard a lot of That’s not how we do things around here, although his creativity allowed him to find new ways to accomplish tasks and deliver projects. After a few years, in 2002 he quit his ad business and started his own marketing firm.

2. He saw the pattern

Throughout his marketing career, he was fascinated by why some companies succeeded and others didn’t.

He looked at the great marketers who everyone admired and recognized that there was a pattern in which they spoke to the audience. They communicated marketing campaigns in the same way, they organized information the same.

That’s when he wrote down his observations and came up with his idea – The Golden Circle. 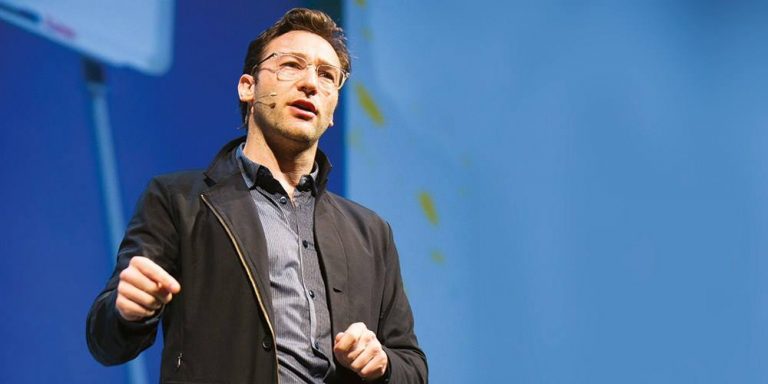 3. He gave his first talk in a friend’s living room

The year was 2006. He started talking about his discovery in his friends’ living rooms.
What he discovered changed his life profoundly. He talked obsessively about it to his friends and anyone willing to listen.

His friends began spreading his idea to their friends, so Simon’s ideas began reaching a wider circle of people through word-of-mouth.

Entrepreneurs and small-business owners began asking him to teach them how to discover their Why. In parallel with working at his own marketing firm, Simon began earning money on the side for teaching others how to improve their marketing campaigns and get their message across more efficiently.

Soon he discovered he only wanted to spread the message of the Why.

He didn’t yet know what form his endeavour would take, but he knew he had to do it. Like any scientist, he decided to test his theory. In order to do that, he needed to begin with a clean slate, so he closed his marketing firm.

He needed to prove his theory, so he started from scratch. He began looking at all the different places he could try to test his theory: small and big businesses, businesses in different industries, public and private companies, government, military, politics etc. He kept applying his theory to various organizations expecting it to fail. Only it didn’t.

He didn’t seek out the opportunity to give a TED Talk. His message about The Golden Circle and the Why spread organically. He was approached by someone at TED and invited to give a talk on his theory. He was ready. He had been giving his speech for the past three years so the only challenge he faced at that moment was delivering it in twenty minutes instead of an hour, the normal length. He gave the best talk he could, and it made history.

To date, his speech has a viewership of 42 million views.

7. He never set out to become a public speaker

He didn’t set himself on the course to be a public speaker, it’s not a chosen profession. He does it because he believes in the message and he thinks it’s important to go and preach that message. It’s an amazing experience and he feels humbled by the large scale his message has taken.

What do entrepreneurs do that Simon Sinek considers stupid?

The biggest lesson Simon Sinek learned in his days of being a business owner was to learn to say I don’t know, I don’t understand, or I need help.