This is the second article in our Failure Stories series. Read our first article: Why did Nokia fail? 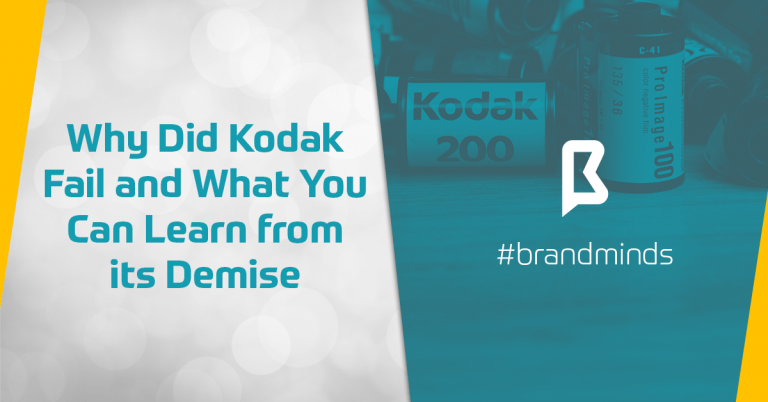 Kodak was founded in late 1880s, became a giant in the photography industry in the 1970s and filed for bankruptcy in 2012.

For almost a hundred years, Kodak was at the forefront of photography with dozens of innovations and inventions, making this art accessible to the consumer.

This article presents the reasons for Kodak’s demise and what every entrepreneur can learn from it. 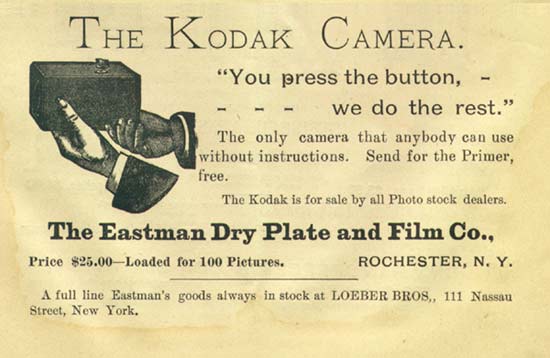 1935 – The company introduced Kodachrome, the first successful colour materials and was used for both cinematography and still photography.

1975 – Steve Sasson, an engineer at Kodak invented the digital camera.

1976 – Kodak became so dominant, they practically pushed their competitors off the market –

1984 – Customers switched from Kodak to Fuji because the Japanese colour film was 20% cheaper than Kodak’s. 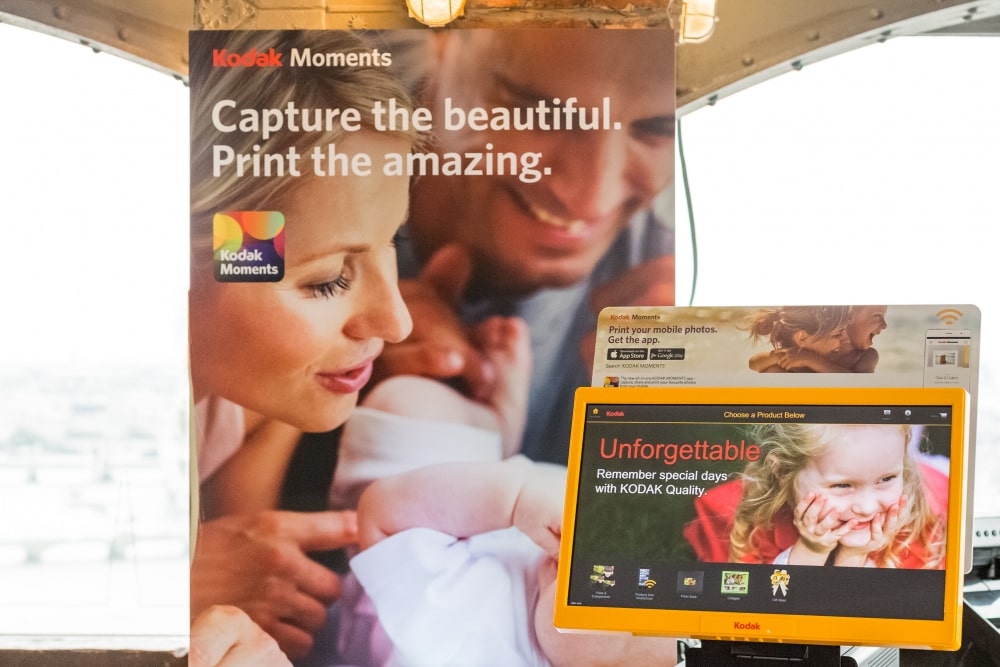 Why was Kodak successful?

You press the button, we do the rest.

First of all, George Eastman set out to democratize photography.

Eastman believed in making photography available to everyone, by changing the way people took photographs. With the development of his new and innovative Kodak camera, Eastman made it possible for anyone interested in photography to take great pictures.

Throughout the following decades, innovations and inventions ensued which supported the company fulfil its founder’s purpose.

While Kodak’s offer met its clients’ needs, the business model of the Eastman Company brought in the cash. Kodak’s business strategy followed the razor and blades business model where one item is sold at a low price or given away for free in order to increase sales of a complementary good, such as consumable supplies.

How it worked: the clients would take photos with the Kodak camera and then send the camera to the Kodak factory where the camera’s film was developed, and photos were printed.

The company’s core product was the film and printing photos, not the camera. Kodak’s Kodachrome was the company’s leading sales item. It was discontinued in 2006 after 74 years of production.

When the digital came, the film sales went out the window.

In the 1980s, the photography industry was beginning to shift towards the digital. With Kodak inventing the digital camera, one would think that turning to digital would be the next logical thing for Kodak. The company jumped on the digital trend bandwagon – although it was a late adopter – while still selling analog cameras and film. Kodak developed a new business direction – printers. The company focused on the printing industry building expensive printers and inexpensive ink while its competitors were making money from selling expensive ink.

It seems Kodak had developed antibodies against anything that might compete with film. 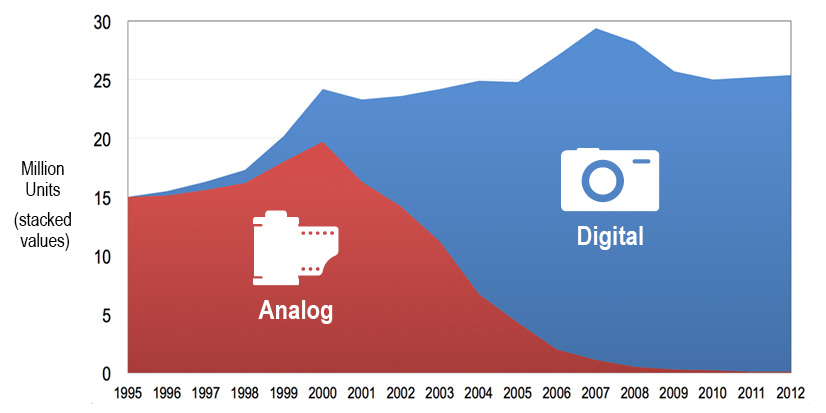 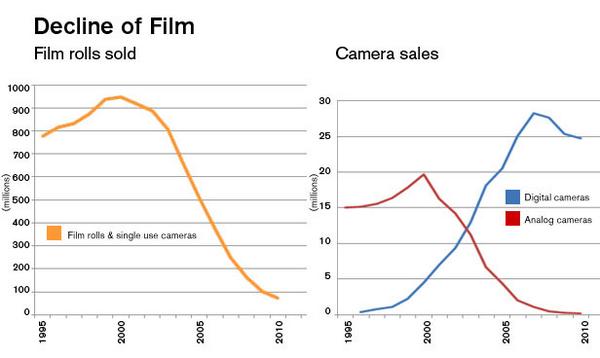 As it turned out, digital cameras were not the biggest fish in the pond. Smartphones took the world by storm and digital cameras producers saw their sales quickly spiralling down. People went from printing pictures to storing them on digital devices or sharing them online on social media platforms.

Many years before Facebook, Kodak made a surprise business move and acquired a photo sharing site called Ofoto in 2001. Unfortunately, instead of going the Instagram way, Kodak used Ofoto to try to get more people to print digital images.

In 2012, when Kodak was filing for bankruptcy, Facebook was acquiring Instagram, the new hot photo sharing social network for $1 billion.

Learn more: The Story of Instagram and WhatsApp Founders leaving their Facebook-acquired Companies

Here are 3 Reasons for Kodak’s Demise according to Analysts:

1. Failed to reinvent itself

The right lessons from Kodak are subtle. Companies often see the disruptive forces affecting their industry. They frequently divert sufficient resources to participate in emerging markets. Their failure is usually an inability to truly embrace the new business models the disruptive change opens up. Kodak created a digital camera, invested in the technology, and even understood that photos would be shared online. Where they failed was in realizing that online photo sharing was the new business, not just a way to expand the printing business.

John Kotter in Barriers to Change: The Real Reason Behind the Kodak Downfall:

The organization overflowed with complacency. I saw it, maybe in the late 1980s. Kodak was failing to keep up even before the digital revolution when Fuji started doing a better job with the old technology, the roll-film business. With the complacency so rock-solid, and no one at the top even devoting their priorities toward turning that problem into a huge urgency around a huge opportunity, of course they went nowhere.

Kodak’s lack of strategic creativity led it to misinterpret the very line of work and type of industry that it was operating in which was later devastated with a fundamental shift towards the digital age. Strategic
problems were tackled through rigid means, and as mistakes in the manufacturing process were costly, and profitability was high, Kodak avoided risky decisions, and instead developed procedures and policies to maintain the quo.

Furthermore, it was not only a case of delayed action, as although it was clear the business needed to get on to the digital bandwagon, Kodak’s executive staff were simply not prepared to take the necessary risks required in the form of a DRP.

What you can learn from Kodak’s demise: