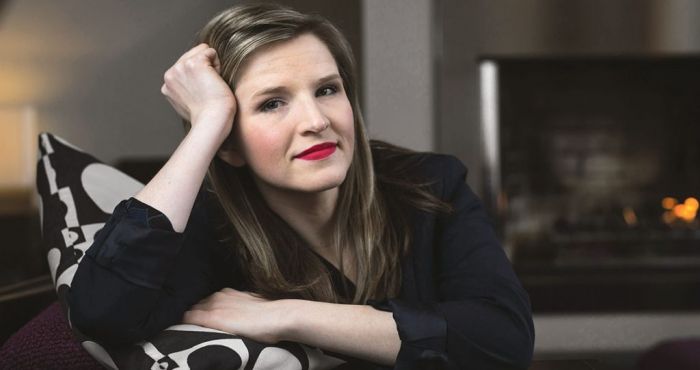 Tara Westover is one of today’s Best Selling Authors and a keynote speaker at BRAND MINDS 2020.

Read on to learn more about Tara Westover.

At the time I am writing this article, Tara’s memoir ‘Educated’ has been No 1 on the New York Times Best Sellers for the past 70 weeks.

The book was published in 2018 and it has been earning various accolades ever since. It was named one of the Best Books of the Year by The Washington Post, Oprah Magazine, Time, NPR, Good Morning America, The San Francisco Chronicle, The Guardian, The Economist, The Financial Times, The New York Post etc.

‘Educated’ describes Tara’s upbringing in her separatist family with radical views of the world and how these values influenced her life and the lives of her siblings.

Tara’s memoir is currently being translated into more than 30 languages. 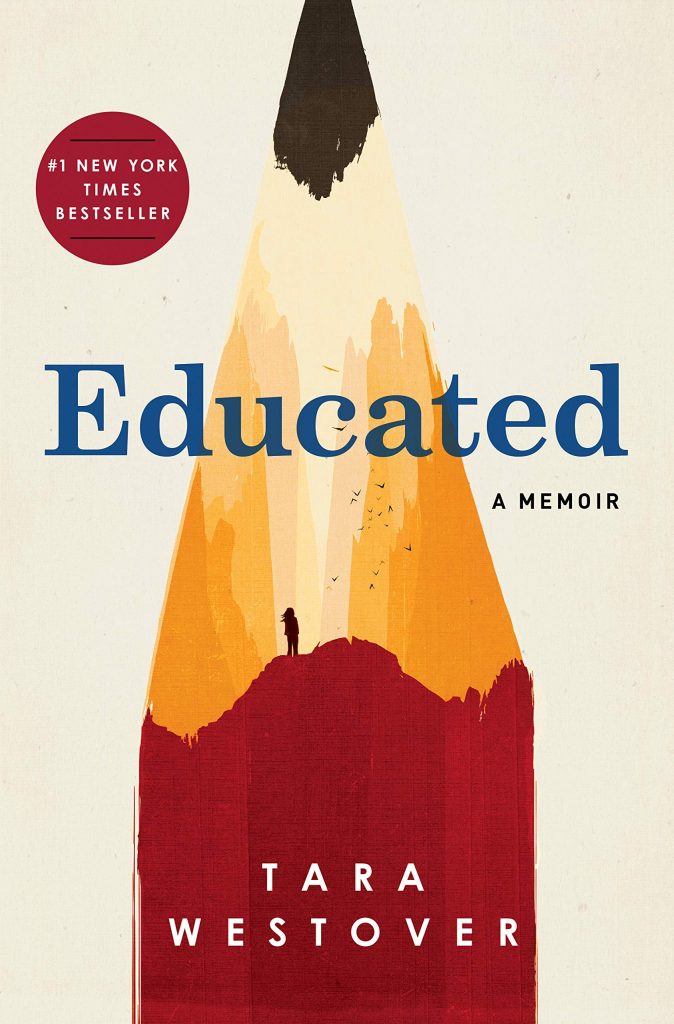 Educated earned a slew of awards among which:

Tara’s process of self-discovery is beautifully captured in Educated. It’s the kind of book that I think everyone will enjoy, no matter what genre you usually pick up. She’s a talented writer, and I suspect this book isn’t the last we’ll hear from her. I can’t wait to see what she does next.

Her amazing life story of overcoming a difficult childhood

Now in her 30s, Tara Westover is the youngest of seven children. She lived on a mountain in rural Idaho with her siblings and survivalist Mormon parents. What does survivalist mean? It means her parents didn’t believe in many things we take for granted like doctors and hospitals, the government, public education etc.

Tara had a very difficult childhood which she describes in harrowing stories: she suffered many physical injuries – from a spike going through her leg to a car crash when she was 14 – as well as emotional and physical abuse from one of her brothers. Her parents didn’t provide the comfort, warmth and understanding that she needed so she gradually became estranged from them.

No birth certificate but a PhD from Cambridge University

Tara didn’t have a birth certificate due to her parents’ extremism and didn’t attend primary school but when she got older she decided she wanted to go to college. Her parents didn’t support her because she was going against their family values.

To get into college she pretty much taught herself algebra, mathematics, grammar, and science. She was such a great learner that she was admitted to Brigham Young University.

She had a rough four years at the university but not because she was a bad student, it was because she didn’t know much about the world like everyone else. For example, she had never heard of the Holocaust or the civil rights movement, Napoleon or Martin Luther King or simple facts like Europe is not a country, but a continent.

I think education is really just a process of self-discovery, of developing a sense of yourself and what you think.

It’s an engrossing read, a fresh perspective on the power of education, and it’s also a testament to the way grit and resilience can shape our lives.{…} Tara’s upbringing was so different from my own, but learning about her world gave me insight into lives and experiences that weren’t a part of my own journey. To me, it’s an example of the extraordinary power of storytelling.

100 Most Influential People in 2019 by Time Magazine

Time Magazine included Tara Westover in their list of 100 Most Influential People of 2019 which features artists, activists, politicians and entrepreneurs, chosen for their exciting and impactful ideas.

Join BRAND MINDS 2020 – The Growth Weekend on September 25th and watch Tara Westover speak about The Power of Education!