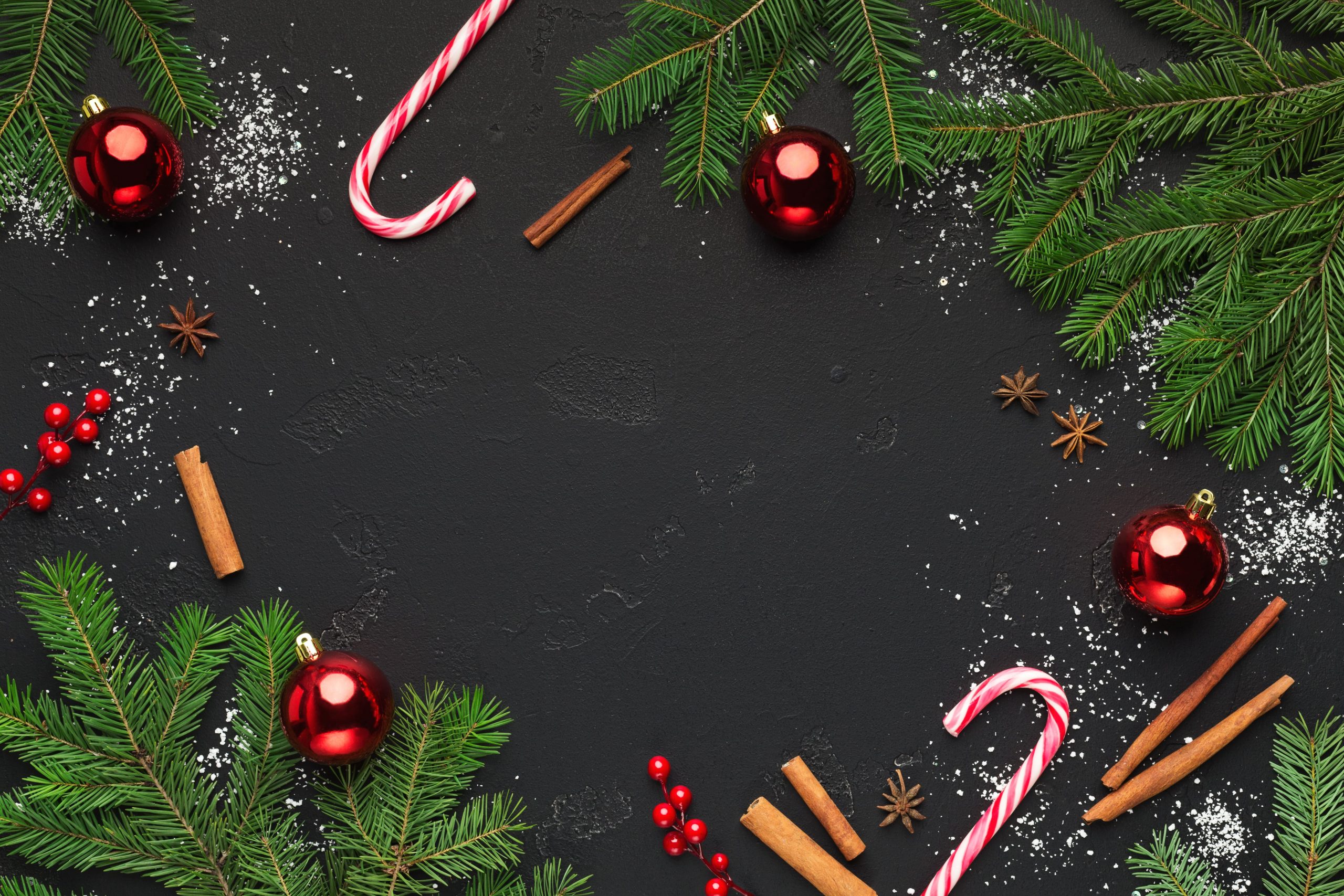 Christmas is a great source of revenue for retailers, growing 18% year on year according to Salesforce.

Customers begin shopping for Christmas presents earlier every year (some say as early as September) so brands need to keep up and meet their customers’ needs.

It’s not yet December and the big brands have already released their Christmas Ads.

The John Lewis Christmas Ad has become one of the most anticipated videos in the advertising industry.

In the last years, the UK retailer has delivered ads packing an emotional punch:

The 2018 John Lewis Christmas Ad was published on November 14 and it already reached almost 10 million views in just seven days.

It is quickly becoming one of the best Christmas Ads ever and has the right ingredients for it: it tells Elton John’s story.

Main takeaway: Support your audience into finding their life’s purpose.

This ad’s story is interesting and it attracted a lot of media coverage. The ad is not actually a Christmas ad. It was created by Greenpeace a few months back and was bought by Iceland, one of UK’s supermarket chains. The video draws attention to the killing of orangutans in Borneo due to deforestation for palm oil production.

The ad wasn’t banned because of its message but being created by a company of political nature – Greenpeace, it broke UK’s “no political ads on TV” rule.

With this ad, Iceland joins the ranks of environmentally conscious brands asking their customers to buy responsibly sourced products.

Main takeaway: Show your audience the values you stand by as a brand; in Iceland’s case – environmental consciousness.

Not everyone can spend their Christmas night dancing at fancy parties or sipping champagne with friends and families.

But don’t let that take away your Christmas joy – Christmas home decorations are going to help you get in the Christmas mood!

Main takeaway: Celebrate Christmas wherever you are with whomever you are.

The 2016 and 2017 Christmas Ads showed their life’s journey – how they met and started a family. This year, the ad shows them as an elderly couple.

Prepare to shed a few tears:

Main takeaway: When Christmas is the perfect occasion to reunite with your family.

Amazon’s singing boxes return as the main characters of the 2018 Christmas Ad.

Although the ad follows the same narrative as last year’s, showing the brown boxes singing a song while being shipped from the warehouse to the happy client – it’s different.

The video has energy, rhythm and good vibes and it is all thanks to the music. The brown boxes are singing a cover of The Jackson5’s wonderful song Can you feel it. The Millennials may not be familiar with this song because it was released in 1981 but the MTV Generation are going to dance to it upon hearing the first beats.

There’s something about this Jackson5 song that is so uplifting! Many of the people watching the Amazon ad went back on YouTube to watch the original Jackson5 video. I know because I did exactly the same!

So can you feel it?