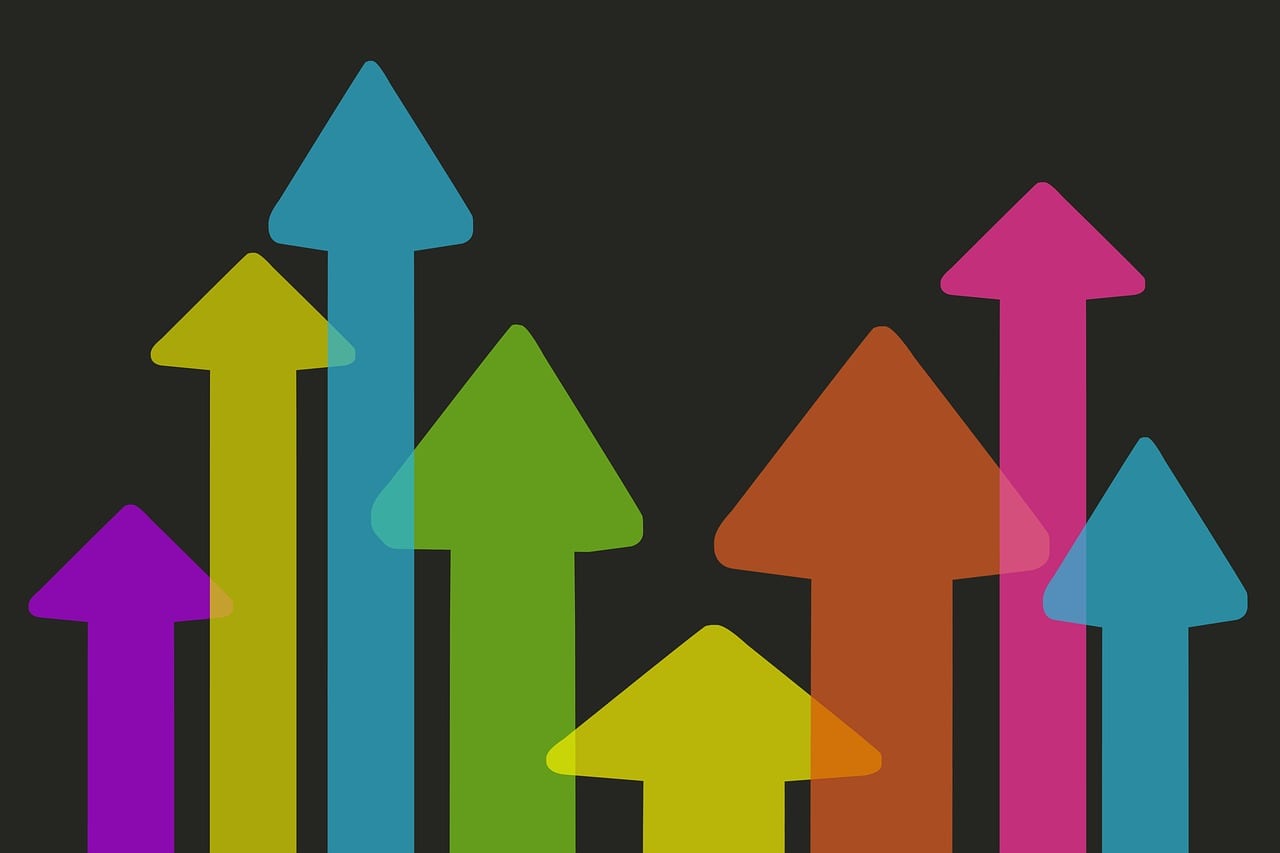 PwC has identified 5 global Megatrends that shape our world. This article explores these Megatrends looking at the way they affect the global business environment.

As business owners and entrepreneurs it’s paramount to have a good grip on the present and also stand on the threshold of the future.

Let’s see how these Megatrends identified by PwC are shaping our business environment on a global scale and what you can do to make the best of them.

This article is delivered in two parts. Read the first part:

By 2030 the world’s population is projected to rise by more than 1 billion. Equally significantly, people are living longer and having fewer children.

By 2030 the world’s population is projected to rise by more than 1 billion, bringing the total to over 8 billion.

Emerging or developing countries will produce 97% of this population growth.

People are living longer and having fewer children.

People over 65 is the fastest growing segment of population – according to PwC there will be 390 million more of them in 2030 than in 2015.

Many advanced countries are seeing their population working age slow down its growth.

Inequality is a rapidly rising trend. To illustrate this, PwC gives the following example:

The world’s 8 richest people now own as much wealth as the poorest half of the world’s population.

The shift in demographic profile will bring disruption to the traditional life cycle of education, work and employment.

The ageing population has a direct influence on healthcare spending – it will increase. But an ageing population also means an untapped resource and businesses need to find ways to take advantage of this opportunity.

Here’s how businesses can take advantage of the demographic shift:

There are various measures that businesses can adopt to encourage older workers to remain in the workforce:

BMW is one of the companies which is leveraging the power of ageism: they have redesigned their factories for older workers.

Sweden is the best performing EU country in regard to older workers employment rates. According to PwC,

The G7’s GDP could increase by as much as $1.8 trillion in the long-term; if the G7 economies could achieve the same level of full-time equivalent employment rates among the over 55s as Sweden.

Women are a great resource for the workforce, but businesses are yet to leverage it at its full capacity.

Peterson Institute for International Economics found that firms with more women in the C-Suite are 15% more profitable.

Women represent an invaluable pool of talent, skills and abilities and to attract and retain them, businesses need to take the following steps:

[bctt tweet=”Women are a great resource for the workforce, but businesses are yet to leverage it at its full capacity.” username=”brand_minds via @PwC_UK”]

By 2020 there will be close to seven times the number of connected devices as people on the planet.

The digital revolution has no boundaries or borders. It is changing behaviour and expectations as much as the tools used to deliver new services and experiences.

PwC has found that emerging economies are adopting technologies as fast – or in some cases faster – than developed markets.

Due to the digital revolution, the scale of the business is no longer an insurance regarding its competitive advantage, as we have shown in our Failure Series articles regarding Nokia and Kodak.

For many years, corporate technology was far more advanced that anything available to the consumer. But two key dates – 2007 and 2010 (the launches of the iPhone and the iPad respectively) – decisively shifted this imbalance in favour of the consumer.

The digital revolution has ushered in a shift in power from corporate to consumer. Now it’s the consumers driving the specifications of corporate technology, not the other way around.

The digital way of life is personified by the Millennials, the generation who was not required to adapt to digital because they were born into it. For them, technology is a form of natural language. To include the Millennials into workforce, businesses must direct their activities to fit this aspect.

Together with digital comes another important trend: social media.

Organisations need to understand that social media is not simply another channel, but a fundamentally new and different way in which people organise and live their lives. And its scale, already vast, is growing constantly.

They believe these technologies offer huge potential in many industries. Their word of warning to businesses looking to embrace them is as follows:

Don’t adopt these technologies for their own sake. Experiment and learn from these technologies with the clear purpose of finding how to use them to create value. If implemented correctly, businesses can benefit galore in way of producing financial wealth.

Connected homes, connected cars, virtual interfaces, smart locks etc. – everything is connected. While ubiquitous connectivity has numerous advantages, it is not risk free. The upside of all things connected is that it is a gateway to consumer behaviour data which was previously untapped.

Many of today’s largest and leading organisations and businesses were developed in an era of scarce, expensive and rigid technology. Delivering change for them is a complex proposition. On the contrary, businesses that are ‘born digital’ are much better prepared to deal with the constant flux of change that hits everyone.

[bctt tweet=”The upside of all things connected is that it is a gateway to consumer behaviour data which was previously untapped.” username=”brand_minds via @PwC_UK”]

MIT Sloan School of Management has found that large organisations run a greater risk of disappearing due to digital disruption over the next 5 years. The solution is the emergence of four distinct types of business model: