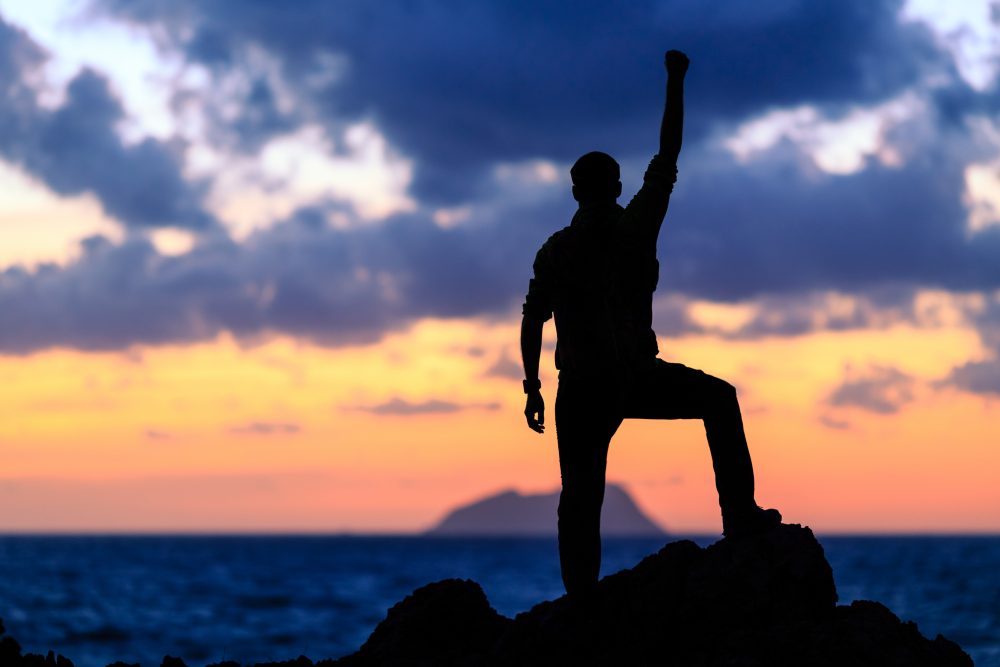 This Is the No 1 Trait that Predicts Entrepreneurial Success

Every entrepreneur seeks success and looks to the most successful leaders for guidance and direction. What have they done to achieve success? Did they have in common a series of particular habits that helped them achieve their goals?

Is there a formula that predicts entrepreneurial success?

Yes, there is and Angela Duckworth is the one who discovered it. 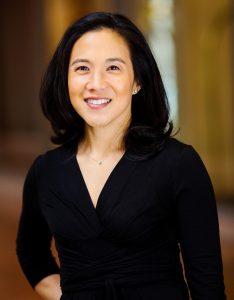 She spent her career looking for an answer to this question:

Why do some individuals accomplish more than others of equal intelligence?

The results of her research are detailed in her 2016 book Grit: The Power of Passion and Perseverance, which is on New York Time’s best seller list.

IQ is not the only answer for high achievements

We know a lot about IQ, but previous scientific papers didn’t find a direct correlation between exceptional mental ability and high achievement. Studying the biographies of world-renowned personalities like Einstein, Darwin and others, researchers found that perseverance was at least as important as intelligence. Surprisingly, IQ accounts for up to one-third of success.

This shines a light on a different corner: temperament.

Building on previous research studies conducted by fellow psychologists, Angela Duckworth found the reason why most individuals use only a small part of their resources while a few exceptional individuals push themselves to their limits.

The reason is grit. Grit is the one personal quality shared by the most prominent leaders.

Angela defines Grit as perseverance and passion for long-term goals.

Grit entails working with great effort and determination toward challenges. Another feature of grit is the ability to maintain effort and interest over years despite failure, adversity and plateaus in progress.

The gritty individual approaches achievement as a marathon; his or her advantage is stamina.

When people experience disappointments or boredom in their entrepreneurial endeavours, most of them change direction or abandon altogether. Unlike them, gritty individuals stay the course. Think Elon Musk, Steve Jobs and Jack Ma: faced with one failure after another, they didn’t surrender, they kept going for their dreams.

Grit is essential to high achievement

Individuals high in grit deliberately set for themselves extremely long-term objectives. They do not abandon their goals even in the absence of positive feedback.

Grit is as important as IQ

Researchers were surprised to discover the following: individuals who were less gifted than others achieved a lot more because they were committed to their ambitions. Likewise, highly gifted peers failed to reach the upper levels of their field.

Grit is more predictive of success than IQ

Individuals who used their abilities and resources to the maximum reached their goals more frequently than those who didn’t. Also researchers discovered that fewer bright individuals than their peers compensate by working harder and with more determination.

Find out how gritty you are!

In order to measure the grit of individuals, Angela Duckworth developed The Grit Scale. The Grit Scale is a questionnaire that shows the individual’s grit score from 0 to 5.

We asked Lorand Soares-Szasz, expert business coach what is the first step an entrepreneur should take on the path of personal development and growth.

The entrepreneurs who understand that the growth of their company depends completely on their growth as individuals start investing time, energy and money in their personal development.

The first step is to become aware of this fact, the second one is to set a development target, and the third one is to create an action plan. What should I read? In which courses should I enroll? Which mentors should I choose and what resources of information should I consume? The last step is taking action and turning the plan into reality.

We will be announcing more speakers in the coming months so stay tuned! 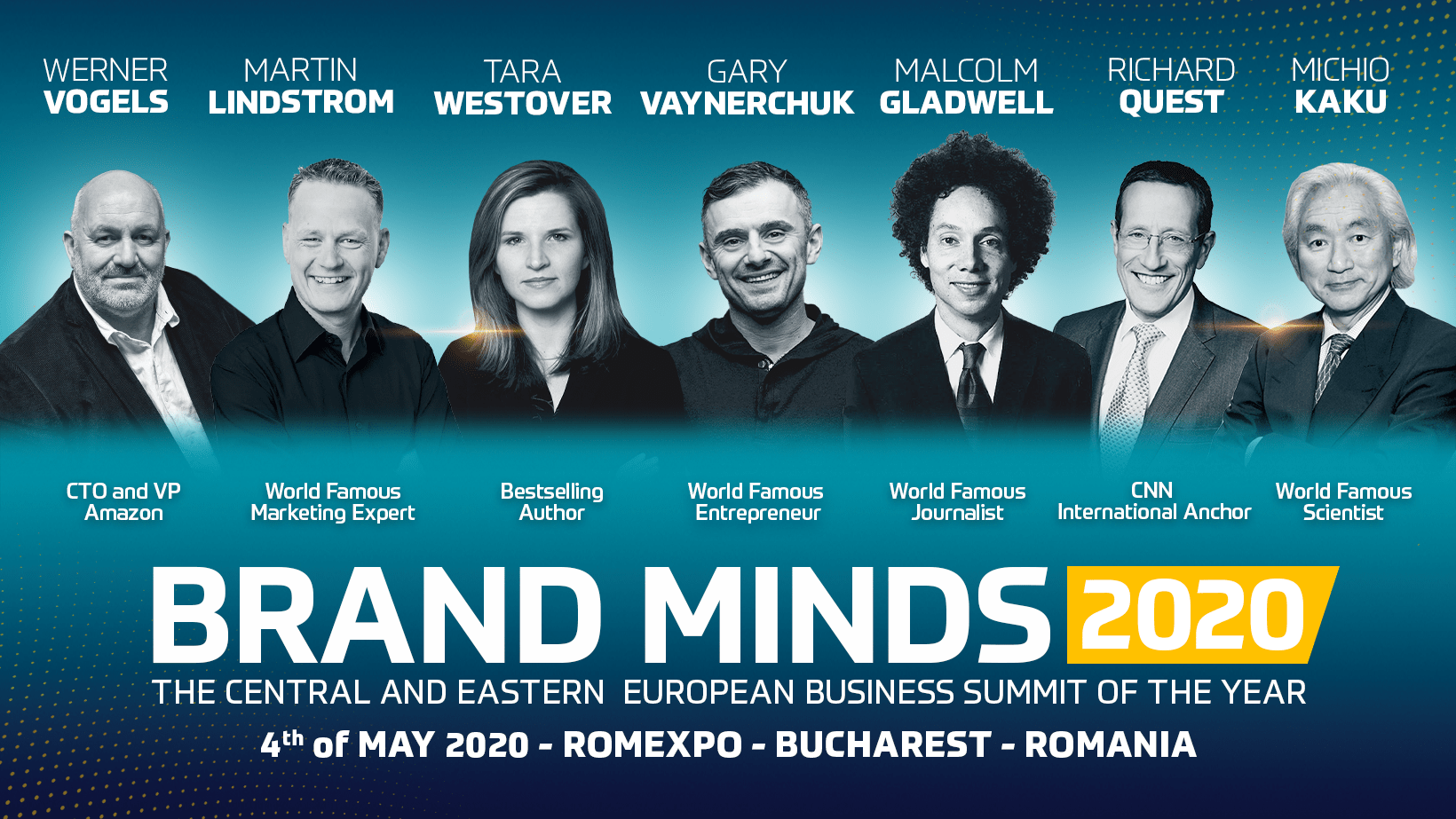